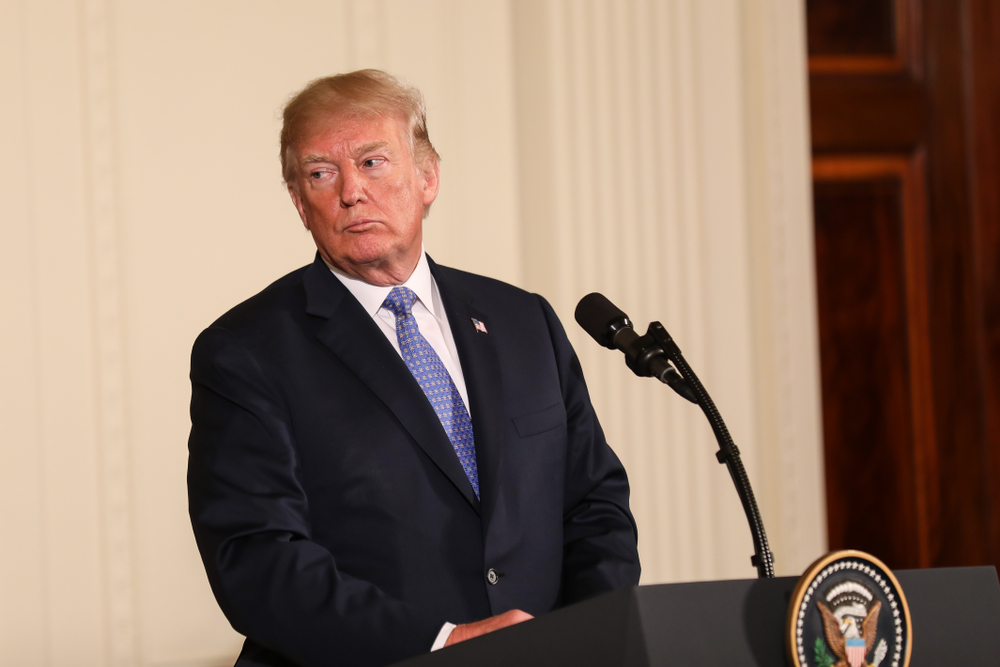 As President Donald Trump is still refusing to acknowledge his defeat in the Presidential elections, many Republicans refrained from congratulating President-elect Joe Biden. However, some of the most important U.S. allies such as Canada, France and Germany quickly recognized Biden’s victory and expressed their best regards.

U.S. media organizations started declaring Joe Biden as the winner of this year’s Presidential race on November 7th, as soon as he won enough electoral votes according to our laws (270 electoral votes).

So far, Joe Biden’s transition team declared the President-elect has spoken to country leaders from Japan, South Korea and Australia.

According to team reports, Biden and Australian Prime Minister Scott Morrison had a brief discussion about the current coronavirus situation and their plans on getting the global economy back on track following this tumultuous period.

Meanwhile, Japanese Prime Minister Yoshihide Suga of Japan congratulated Biden, while the President-elect complimented him for his leadership skills during the governing transition in Japan.

During a conversation with President Moon Jae-in of South Korea, Biden also said he looked up to the country’s pandemic management. Additionally, the U.S. President-elect mentioned his desire to collaborate on challenges regarding North Korea.

Germany’s Chancellor Angela Merkel also expressed her congratulations publicly during a press conference stating that she is looking forward to working with Biden. She added that the friendship between the two countries is ‘indispensable.’ 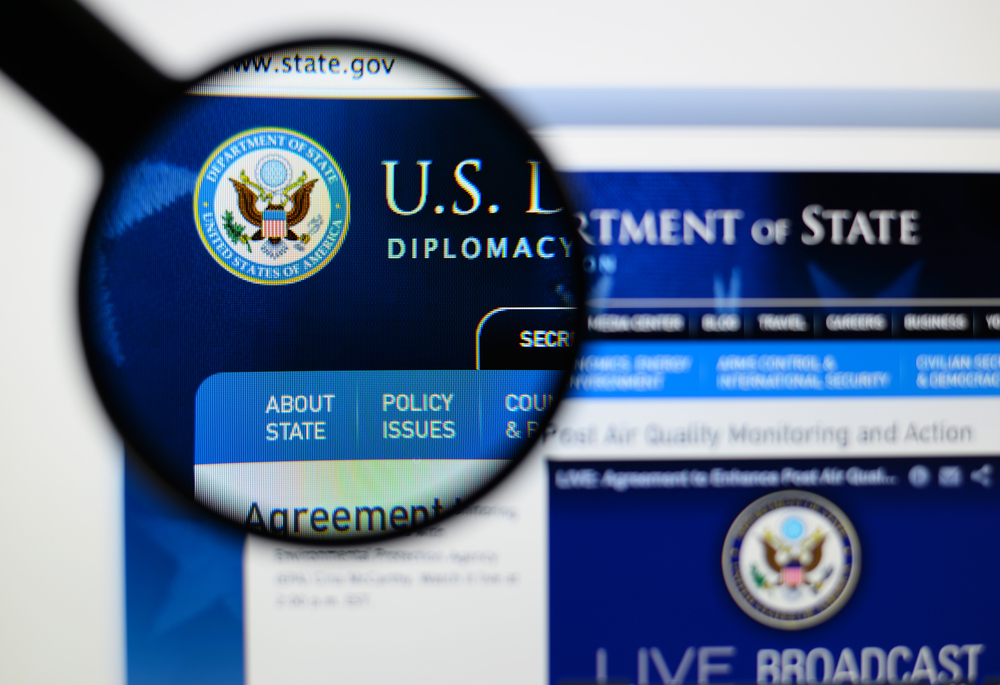 A new President (for most)

CNN reports say that there’s a literal stack of messages from world leaders waiting for Joe Biden to read them at the U.S. State Department; however, the Trump administration won’t allow the President-elect to access them. The State Department is responsible for managing international contacts between future presidents and other heads of state from around the globe.

But not everyone was this quick to congratulate Biden.

The few nations which had good relationships with Donald Trump over the past four years refrained from congratulating the President-elect. Leaders from Russia, Mexico, Brazil and North Korea still didn’t acknowledge the new victory yet since Mr. Trump still refuses to concede.

The same goes for many members of the Republican Party. So far, only four Senate Republicans broke their relationship with Donald Trump to recognize Biden’s victory.

The first one was Senator Mitt Romney, former 2020 presidential nominee. He was, in fact, one of the first high-profile politicians to express congratulations only a few hours after the race had been called by the AP.

‘We know both of them as people of good will and admirable character. We pray that God may bless them in the days and years ahead.’ – Senator Mitt Romney

Former President George W. Bush has also called Biden to congratulate him for his victory on November 8th – one day after the race had been called. According to Mr. Bush himself, he thanked the President-elect for the ‘patriotic message’ he delivered.

Most Republicans still refuse to congratulate the President-elect and some even try to undermine the legitimacy of his victory.

One of them, for example, is Senator Lindsey Graham, who managed to win re-election in South Carolina. He declared that he’s planning to donate $500,000 from his political funds to support Trump’s legal actions to overturn his opponent’s victory.

Senate Majority Leader Mitch McConnell mentioned during a speech that Trump should be given the chance to challenge the election results without any interruptions.

Secretary of State Mike Pompeo was asked during a press conference why the Trump administration refuses to collaborate with Biden’s transition team. His response was that the team is preparing a ‘smooth transition’ – but to another four years of Trump’s presidency, not Biden’s.

RELATED POST: 12 Infrastructure Stocks You Should Invest in Now That Biden Is President