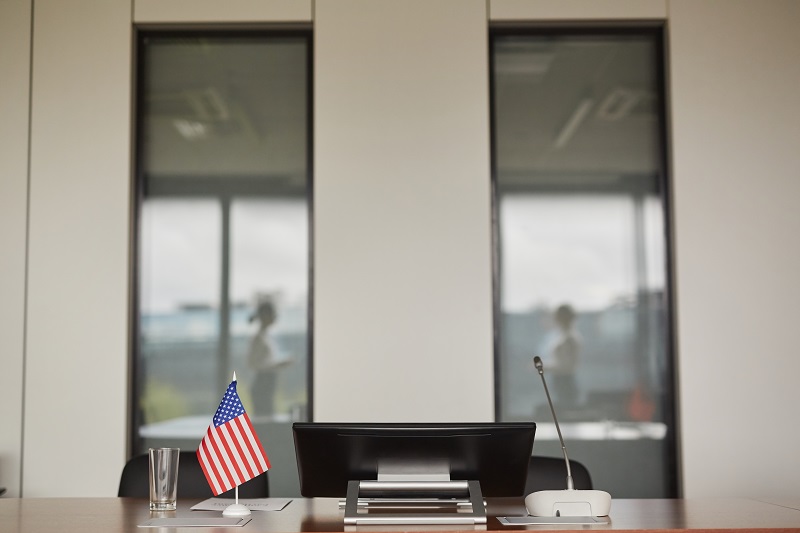 There are less than three weeks left until the presidential elections and the two candidates seem be continuing their respective strategies that were planned months ago.

President Donald Trump refused to participate in the last scheduled debate between him and opponent Joe Biden, which sparked another series of comments among political pundits, commentators and U.S. citizens alike.

On the other hand, Mr. Trump did speak openly about a wide range of highly debatable topics. Among the most notable ones are his skepticism about face masks effectiveness, rebuking the FBI system and even speaking about right wrong extremist conspiracy-theory groups in a positive manner.

Uncertainty in every way

Almost all of Mr. Trump’s statements listed above were made during an evening when he should’ve attended a second debate between himself and Mr. Biden.

Aside from being in the middle of a pandemic that continues to surround us with uncertainty, we must also place our trust in one of the two candidates who seem to have opposite mindsets.

Just a quick example: while Mr. Biden still embraces the public health guidelines against COVID-19 to the very last detail, President Donald Trump is defying most of those recommendations – even after reportedly fighting with the new virus himself.

With every public appearance, both candidates for the White House criticize each other’s campaign, statements and even their looks.

Here is one of the latest (and boldest) statements made by Mr. Biden:

“The words of a president matter. When a president doesn’t wear a mask or makes fun of folks like me when I was wearing a mask for a long time, then, you know, people say, ‘Well, it mustn’t be that important.’”

Current President Donald Trump is now insisting on disavowing QAnon. This internet community supports Mr. Trump – but what makes it different is that it has been labeled by law enforcement as a potential domestic terrorism threat.

So far, the President repeatedly explained that there is no connection between him and the group, which makes it impossible to disavow it; however, his statements also prove that he had known about the group practices when he mentioned that one of the group’s main conspiracy theories related to pedophilia is completely false.

More precisely, the President said that he knows with certainty that QAnon is 100% against pedophilia and fight it ‘very hard.’

What’s even more surprising is the moment when NBC anchor Savannah Guthrie insisted that Mr. Trump rejects the general overview of the community. The only response given by Mr. Trump was that he doesn’t know – he just doesn’t know.

What’s more, the Presidential candidate repeatedly insists that one of his main goals is to grow the economy – a general remark that could fit in any other type of election, in any other year.

Overall, Mr. Biden’s speeches involve general remarks and plans with no specific plans in mind to achieve such broad goals – whether we discuss public healthcare, economics or other domains of interest for Americans.

Mr. Trump, on the other hand, follows the same tactic he had been using for the past four years of speaking freely, improvising and causing stirrings of anger pointed at his opponents.

Considering their latest appearances, as well as their last debate, we can imagine how their second meeting could have evolved.

Our future is now in our hands. Who will you vote for? Share your thoughts in the comment section and let’s decide our faith together!