If Donald Trump is famous for anything, it’s definitely his controversial speeches and tweets. His ability of making a mountain out of a molehill has been both criticized and idolized by what has now become a divided nation.

There were many times I thought to myself ‘Isn’t he taking things a bit too far?’

I have never been sure – not until now.

All it took was one leaked phone call to show what Donald Trump really is willing to do to keep his position at the White House (or maybe avoid the devastating consequences of his loss).

Enter any political news website and this is the headline you’ll see. This is Donald Trump’s scream of despair caught on tape as he pressures Georgian secretary of state Brad Raffensperger to change the Presidential election results.

A U.S. President who has been overwhelming Twitter with his voting fraud claims is now pressuring – in fact, indirectly threatening – state officials to change the election results in his favor without any proof.

Before we move on, you should listen to the most important parts of the discussion here:

The full audio of the recorded phone call was published by The Washington Post; you can hear it right here.

These three aspects would sum up perfectly the discussion between Donald Trump and Georgia’s secretary of state Brad Raffensperger.

In one of the most shocking moments of the phone call, Trump shamelessly says ‘there’s nothing wrong with saying, you know, um, that you’ve recalculated.’

In spite of Trump persisting with his baseless voting fraud conspiracy theory, Raffensperger maintains his point of view with short, concise answers. He repeatedly tells the U.S. President that there is no evidence of voting fraud in Georgia and that his data is incorrect.

At this point, Donald Trump starts losing his patience. He pressures Raffensperger by what I see as an indirect threat to him and his attorney, Ryan Germany. More specifically, he says:

‘You know what they did and you’re not reporting it. That’s a criminal offense. That’s a big risk to you and to Ryan, your lawyer.’

Trump also insists on the fact that Raffensperger is a Republican and implies that he should somehow become his ally while claiming that his party has actually won Georgia.

To use one of Donald Trump’s favorite words, his statement of winning Georgia ‘by hundreds and thousands of votes’ is a hoax.

Joe Biden has won the state of Georgia by 49,5% of the votes. It was a very tight score indeed, as Trump ended up with 49,3% of the votes; as he chillingly says himself, all he needed was 11,780 votes to get the state.

In a last, desperate attempt to overturn the Presidential election, he’s now trying to ‘find’ the votes that could keep him at the White House for another four years.

What he doesn’t seem to realize is that these attempts only worsen his situation once Inauguration Day takes place on January 20th.

As I was mentioning at the beginning of this post, Donald Trump has somehow won his popularity by making exaggerated statements every time he could.

However, the things he’s said and done since he lost the Presidential election gradually became more embarrassing and downright ludicrous. Although many Republicans have turned their back on Trump, he still has a few allies supporting his awkward threats and statements.

During this leaked phone call, for example, Republican lawyer Cleta Mitchell and White House chief of staff Mark Meadows were also participating. This gesture alone proves their involvement in this shocking, unprecedented situation.

With only two weeks left until Inauguration Day, Donald Trump still refuses to concede. Unless the President agrees to leave the White House, state officials are debating alternative options, one of which is to use force to eliminate him from a place where he no longer belongs. 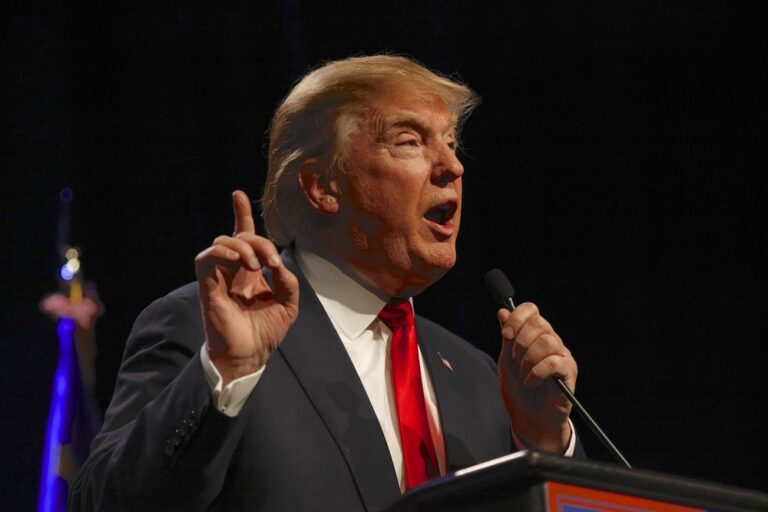 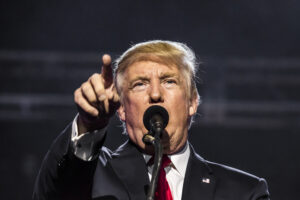 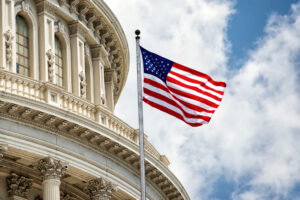 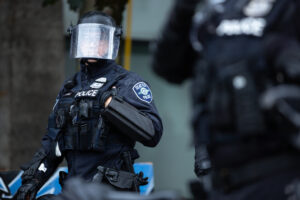 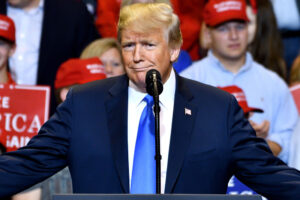 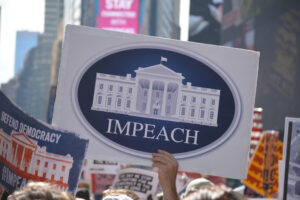 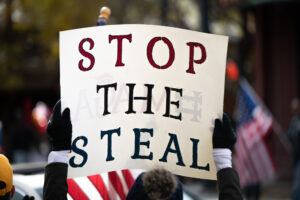 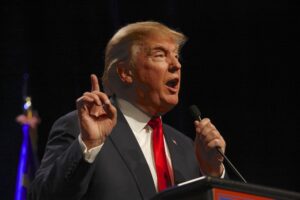