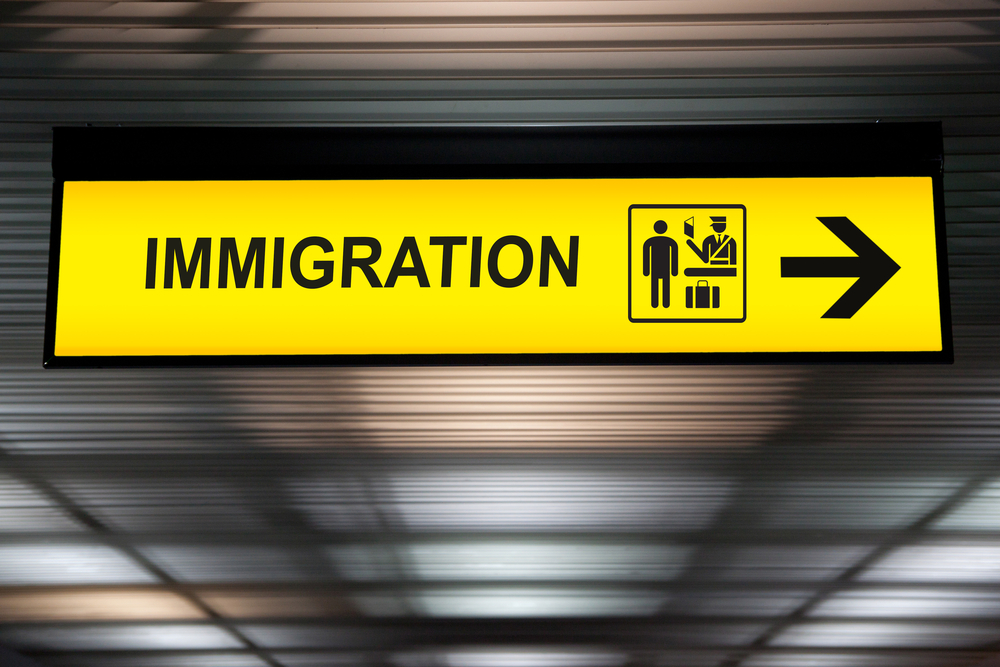 Multiple sources including members of the Trump administration confirm that the team is urgently looking through the immigration policies in a last-minute attempt to limit U.S. immigration ahead of Inauguration Day.

The Department of Homeland Security, for example, is planning to send asylum seekers to Central American countries. This push is following a long-term effort of adopting policy changes which have deeply altered the U.S. immigration system as we knew it before Donald Trump.

Jessica Vaughan, director of policy studies at the Center for Immigration Studies, notices this is a commonly encountered pattern. Over the past decades, every administration attempted to ‘finish what they started’ before being replaced.

Donald Trump has been an advocate of tightening U.S. immigration rules from the very beginning of his presidency – but he wasn’t the only one.

Behind every president’s plan – whether good or bad – there’s a group of people even more challenged to take action. In Donald Trump’s case, that person is Stephen Miller – the president’s lead immigration adviser. We can think of him as the architect who designed Mr. Trump’s every move regarding immigration policies.

Although the Trump administration is still facing resistance when proposing hard immigration limits, the team keeps pushing new plans, especially now when Mr. Biden is about to take over the White House.

Should these policies be approved on time, president-elect Joe Biden will only have more changes to make when he takes office. Sources declared that he is planning to roll back most of Trump’s immigration policies to restore the country’s image of one that welcomes immigrants.

However, Dan Stein, president of the Federation for American Immigration Reform, supports Mr. Trump’s immigration policies wholeheartedly reporting that his team ‘could not have done any better.’

Even though the Trump administration initiated this policy in 2019, it only became controversial this year when the large public became aware of it due to the Presidential election.

This range of agreements state that migrants who have legitimate claims for asylum must be sent to other countries for their cases. State officials have attempted to make agreements with the Northern Triangle of El Salvador, Honduras and Guatemala, but so far only the latter signed the deal.

This is one of the key points the Trump administration is trying to achieve before the transfer of power takes place.

Right now, though, even the Northern Triangle’s position on these policies is different. According to a Homeland Security official, governments from the three countries will all move forward with this policy as slowly as possible to see in which direction they will go under the Biden administration.

Clearly, this isn’t the first (or probably last) policy Donald Trump is trying to adopt now… 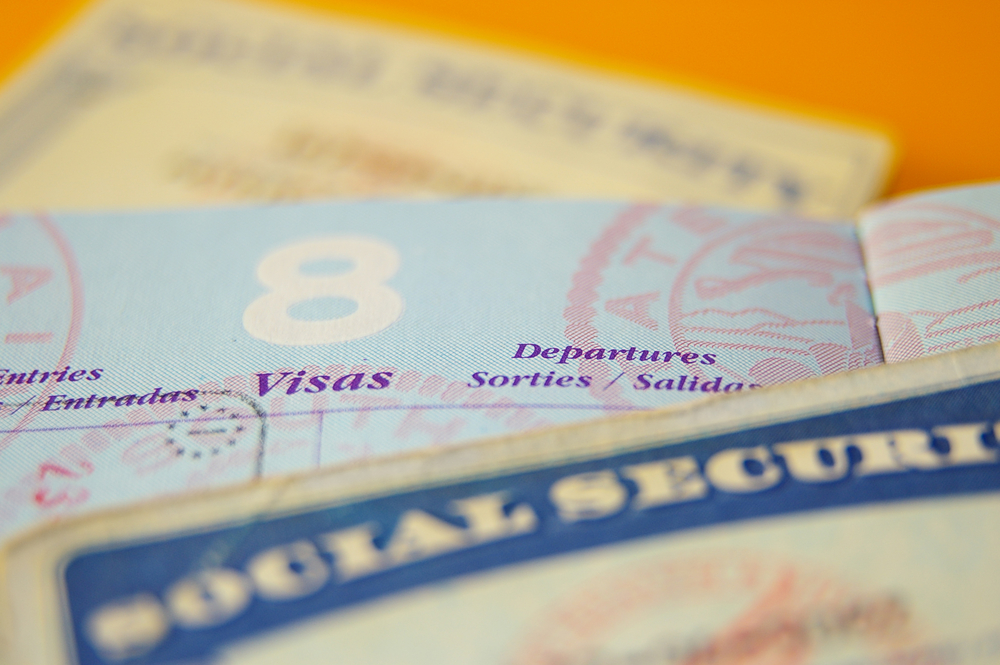 This week, DHS proposed a new rule which would prevent undocumented immigrants with orders to leave the U.S. from receiving a work permit.

This proposal seems to be aimed particularly at those immigrants who have been released from custody under supervision orders. Trump officials believe that limiting work permits might considerably reduce the incentive for ‘aliens’ to stay in the U.S. after receiving their final removal papers.

Current laws allow undocumented immigrants with final orders of removal to get a work permit even if they have been recently released from DHS custody.

Aaron Reichlin-Melnick, policy counsel at the American Immigration Council, points out that sometimes the immigrants’ home-country may not welcome them anymore, which leaves them no choice but to stay in our country.

Another widely debated new rule proposed by the Trump administration now re-enters the public eye as the team is desperately trying to finalize it: the international students’ rule.

This new rule aims to limit the length of time a foreign student can stay in the United States. In fact, the policy is also designed to impose similar limits to exchange visitors and foreign media.

As a DHS official declared for the CNN, Trump’s team have spent a ‘substantial’ amount of resources to have the regulation approve. However, he admits that the rule has received ‘tremendous opposition.’

“The administration is willing to put its nose to the grindstone in the waning days of the Trump presidency to push more proposals.” – Aaron Reichlin-Melnick, policy counsel for the American Immigration Council

RELATED POST: 7 Bills That Should Have Been Passed But Weren’t