To have a better understanding of why we decided to tackle the positive aspects of Trump’s presidency, you have to understand our reasoning. But first, let’s start with other examples…

Even if George H. W. Bush had only a single term, he participated in the negotiations for the peaceful reunification of Germany. Also, he liberated Kuwait while still losing a couple of American lives. He also signed legislation to end acid rain.

He made a budget deal that reduced federal deficits, enacted for the first time the Americans with Disabilities Act, and managed to resolve the collapse of the savings-and-loan industry. Jimmy Carter also had only one term, where he deregulated passenger aviation, he managed to update the regulation of rail freight, shipping, and trucking, while laying the foundation for America’s modern delivery system.

He also negotiated the Camp David Accords, with the end of belligerency between Egypt and Israel. He also avoided an enormous crisis in Central America with his Panama Canal Treaty.

William Howard Taft managed to achieve many things only in one term as a president. In fact, his Department of Justice was the one that busted the Standard Oil monopoly. Taft decided to forcefully advocate a central bank for America, even if the project wasn’t completed until the year after he lost the presidency to Woodrow Wilson.

He also urged free trade with Canada, while negotiating the treaty that finally ended an entire century of rancorous North American waterway disputes.

To be honest, Trump doesn’t fit in the league of Bush, Carter, or even Taft. After all, few presidents managed to leave office with so little accomplished, impeached, and so disgraced. Trump wanted to take all the credit for the ongoing economy of his first three years, but the economy was already up and going when he took office.

The Trump tax cut imposed indefinite trillion-dollar deficits on America, even BEFORE the pandemic crisis, and it offered very little benefit to economic output.

Also, Trump’s trade policy was an utter fiasco, as his much-ballyhooed U.S.-Mexico-Canada trade deal just inserted more automobile protectionism into the old NAFTA, without even addressing the big North American trade issue of the 21st century, especially when it comes to the needs of the digital economy and even cross-border shipping.

However, we must remember that no one does ABSOLUTELY NOTHING as president, not even Trump. There were some achievements during his presidency, and even if they can’t be compared to any other president, they are still worth mentioning. So here are a couple of achievements that happened during the “Trump era”: 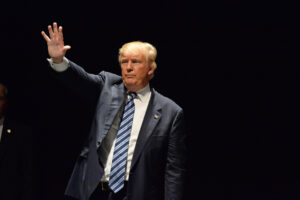 4 U.S. Presidents That Had to Face Impeachment 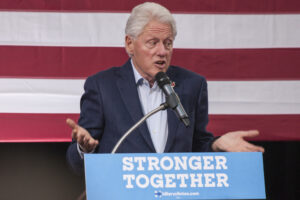 40 Key Moments in the Clinton-Lewinsky Scandal 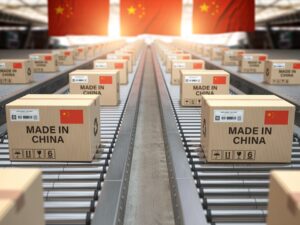 7 Reasons Why China Should Worry The US 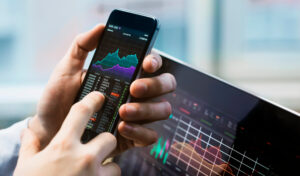 Falling Into a Terrifying Recession: 10 Things Every American Must Know 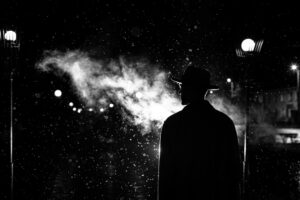 1 thought on “5 Things Trump Actually Got Right (Part I)”

4 U.S. Presidents That Had to Face Impeachment

40 Key Moments in the Clinton-Lewinsky Scandal

7 Reasons Why China Should Worry The US

Falling Into a Terrifying Recession: 10 Things Every American Must Know 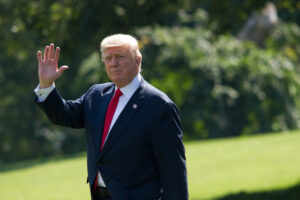