Explaining the Muslim Ban: The Controversy Behind Trump’s Decisions 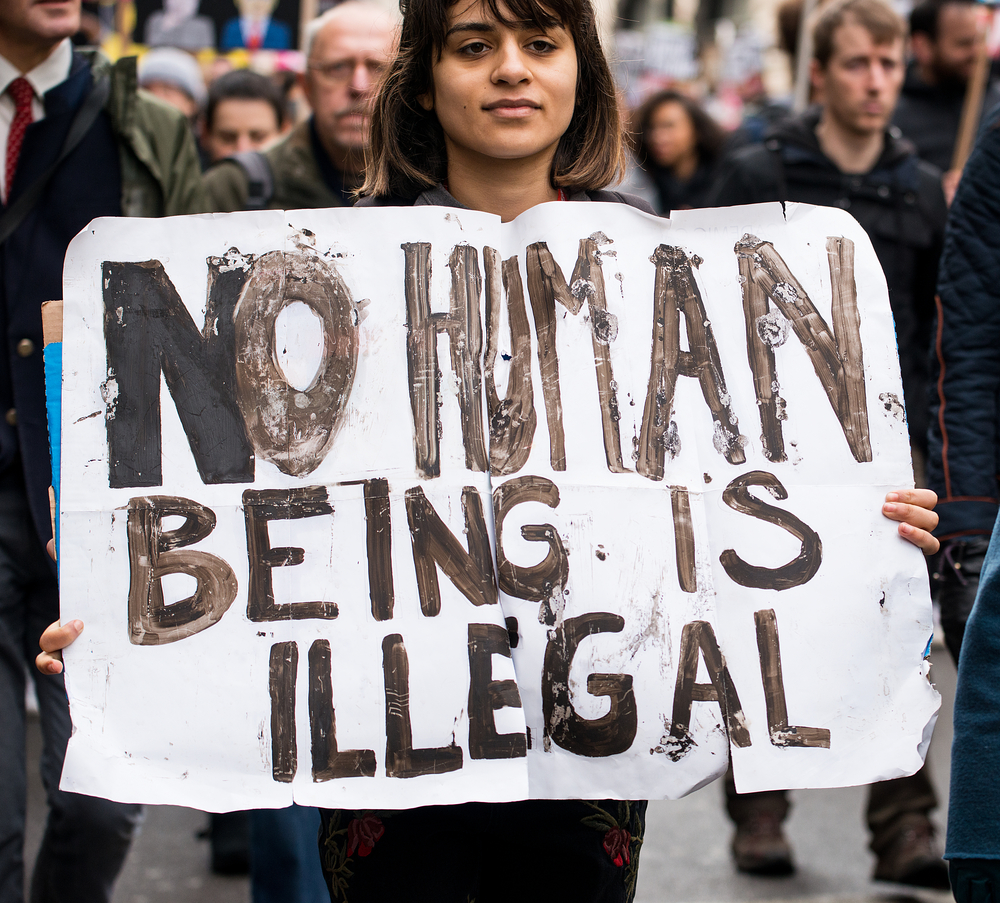 Donald Trump has definitely said and done countless things considered to be controversial during his four years as president. However, there are a few decisions that sparked worldwide controversy – decisions that changed people’s lives and even denied them certain rights.

One of them is the so-called Muslim Ban.

Everybody knows it’s something important and widely discussed in the political world and not only, but how many of us truly understand the gravity of this ban? Today, we’ll figure out what is the Muslim Ban, how it has been affecting so many lives and why current president Joe Biden has ended it right after his inaugural.

What is the Muslim Ban?

Let’s travel back to January 27th, 2017. Donald Trump was on his first week at the White House. One of the main things he did during that time was to issue the Muslim Ban.

In short, this series of executive orders restricted the access into the U.S. for seven predominantly Muslim countries: Iraq, Iran, Yemen, Libya, Somalia, Sudan and Syria.

This means that more than 135 million people had the access into the U.S. restricted. Somalia, Yemen, Syria, Libya and Iran all have experienced more than 80% decrease in the number of U.S. immigrant visas compared to 2016. Some were students, some had families left in our country – but none of it mattered.

When many people (both American and foreigners) protested against the order, new executive orders have removed Iraq and Sudan from the list – although Trump had added North Korea, Venezuela and Chad on the banned list in the mean time.

On January 31st, 2020, Trump has further expanded the travel ban to six other countries, only that this time it didn’t affect all citizens but only certain visas: Tanzania, Nigeria, Myanmar, Eritrea, Kyrgyzstan, Nigeria and (again) Sudan.

But this was just one concerning aspect.

Other executive orders of the Muslim Ban included banning the admission of Syrian refugees while suspending the U.S. Refugee Admissions Program for 120 days.

I understand why some people may have not seem so deeply impressed by the refugee situation, or why some may have even feared them. However, if we enter the history of the Syrian war (which isn’t that long really), we’ll come to understand that almost all Syrian citizens are nothing but victims of a multi-dimensional war based on illogical collaborations.

I highly recommend this video which explains the Syrian war and how many atrocities happened there:

Those people had been attacked with chemical weapons (and more) by the person who was supposed to be their leader. They have become collateral victims caught in an international war zone where nobody seemed to care about them. That’s why they were so desperate to seek refuge somewhere, anywhere.

In 2017, our country denied them that refuge.

How did Joe Biden end the Muslim Ban?

Joe Biden expressed his intentions to diminish racism in all forms as much as possible ever since he was campaigning for the presidency. He has kept his promise by signing an executive order ending the Muslim Ban on his very first day in office, now granting access in the U.S. to citizens coming from (mostly) Muslim countries.

The President has referred to the Muslim Ban as ‘discriminatory’ more than once in the past – an opinion shared by other specialists and citizens over the years as well.

The American Civil Liberties Union, for instance, declared that the policy was a ‘cruel Muslim ban that targeted Africans as well.’

Biden’s decision to end the Muslim Ban may help to bring families together again, while aiding people from deeply affected areas (economically, socially and politically) to start a new life in a country where they can feel safe.

Signing this executive order comes along with another crucial, racism-reducing decision: stopping the U.S. – Mexico border wall project immediately. This call has been reportedly more than welcomed by Mexico as it signals the beginning of a new, more peaceful era, which will hopefully be governed by racial equity.

PrevPreviousWhat Did Joe Biden Do on His First Day as President?
NextFauci Says Biden Administration Feels ‘Liberating’ In a Post-Trump EraNext