People Who Sat Out 2016 and Why Their Vote Matters Now 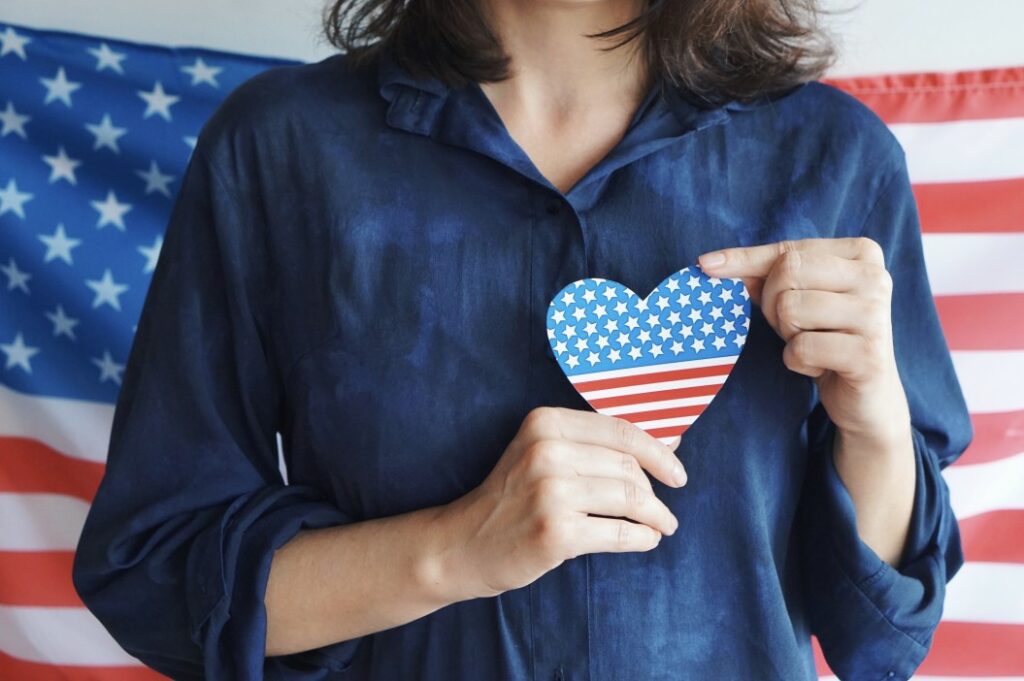 LeAnne Putman-Thomas is a 53-year-old resident from Adel, Iowa. She had witnessed wars, recessions and the election of the first Black president in American history.

This year, however, she casted a ballot for Democrat candidate for presidency Joe Biden. Not because she supports him, she says, but rather because she wants to eliminate current President Donald Trump from the race.

‘His presidency has ignited something bad that was festering in this country. I want to be part of the solution.’

Meanwhile, 59-year-old Anita Cripps from St. Petersburg, Florida, is planning to vote for Trump in person on Election Day. This would be the first time she votes since 1988.

Although she says that ‘everybody knows he’s a liar,’ Cripps thinks that President Trump handled the pandemic as responsibly as possible; additionally, she confesses to have a ‘very bad feeling’ about candidate Joe Biden.

Infrequent or first-time voters can literally determine the next U.S. president. What are they going to do with the power in their hands? Let’s find out.

Infrequent voters back up the Democratic

Every early voting return and opinion poll shows that many Americans who usually don’t participate in any elections are actively supporting the Democratic party this year.

And by many, I mean approximately 7.3 million people labeled as infrequent or first-time voters. This is more than 2.5 times the number of ballots cast during the same time at the 2016 elections.

Tom Bonier, Chief Executive Officer for TargetSmart, explains that this group of infrequent voters leans Democratic by a surprising 16 percent; such numbers can make a real difference in determining who gets the White House for the next four years.

However, experts supporting the Republican party warn the American public not to read too much into these statistics.

Patrick Ruffini, co-founder of Republican analytics firm Echelon Insights, doesn’t agree with conclusions saying that this is exclusively a Biden electorate. Part of that reason is because this year may also see an increase in white voters without a college degree, a category of people renowned for being a key Trump constituency.

New voters, haunted by the past election

But what makes so many infrequent voters cast their ballot this year?

According to Democratic strategists, part of the reason could be the frustration accumulated after President Trump’s 2016 victory.

This unexpected event might have left a mark on many U.S. residents who decided to stay at home. Political science professor Barry Burden says that these people might try to make up for what they believe was a mistake – and the only way of doing so is to be active for the November 3rd election. 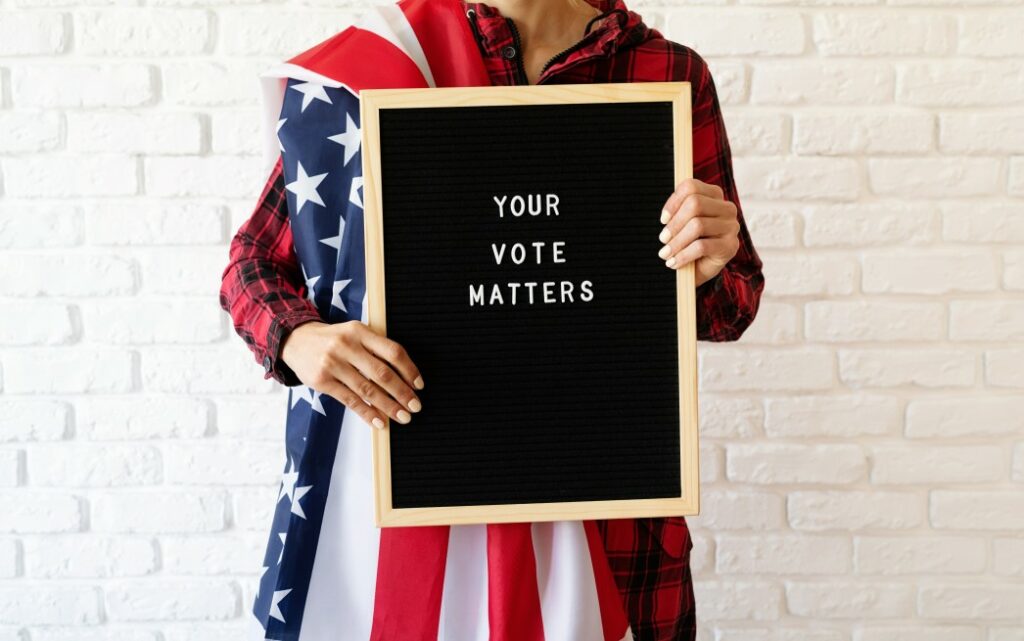 The Trump administration is well aware of the large increase in infrequent voters – and it’s ready to win them over.

In Pennsylvania, for instance, volunteers are going door-to-door in order to provide information on how and where U.S. citizens can vote – and it’s oddly efficient.

Patrick Sebastian, Republican strategist from Majority Strategies, admits that both parties are strongly supported by their core voters – but that may just not be enough.

Sadly, about 40% of eligible U.S. residents don’t vote in the U.S. presidential elections; such statistics were once again proven by the 2016 matchup between Clinton and Trump.

More precisely, 100 million American adults sat out that year. Even so, the United States recorder a record total of 137 million ballots that year.

Surveys performed on non-voters reveal a wide range of reasons that justify their choice. Some of the most common ones are general disinterest in politics and distrust of the U.S. government.

Michael McDonald, political science professor at the University of Florida, estimates that there will be 150 million ballots cast for the 2020 Presidential elections.

Most Republicans say that early-voting turnout figures shouldn’t matter this much. What does count, they claim, is the final tally. This group has high expectations that a big number of their supporters will show up voting in person right on Election Day.

However, the current situation caused by the COVID-19 pandemic might discourage many to opt for in-person voting.

Democrats and nonpartisan groups have scaled back in-person voter registration drives, since candidate Joe Biden heavily insists in taking all precaution measures against the virus.

Republicans, on the other hand, have pushed their door-knowing and face-to-face contacts to generate enthusiasm and convince infrequent voters to cast a ballot on their part.

Who will you support in this rollercoaster for the White House? Share your opinions in the comment section and let’s make a difference together!