Is Voter Fraud a Real Problem for U.S. Politics?

With the continued spread of the coronavirus and the public health concerns that come with it, a rise in postal voting is seen by many as a solution to crowded polling stations and a lack of social distancing. Unfortunately more and more American voters are becoming suspicious of what implications a rise in postal votes might have on the results of 2020 presidential election.

The belief in widespread voter fraud has seen a resurgence since the swearing in of our 45th president of the United States, Donald Trump. Trump famously trumpeted the idea after his victory in 2016 when he suggested that he would have won the popular vote as well as the electoral college if “you deduct the millions of people who voted illegally.” The claim was lapped up by his core supporters and the notion that the American voting system could be largely corrupt gained traction.

More wiser heads would thankfully prevail in the shape of the nonpartisan law and policy institute, the Brennan Center. They conducted a study into the validity of the presidents now escalating claims of voter fraud and found around 30 cases of noncitizen voting that required further investigation. Any number is of course troubling, but put in the context of the whole, that number equates to 0.0001% of the 23.5 million votes tabulated in the 42 jurisdictions the Brennan Center looked at. 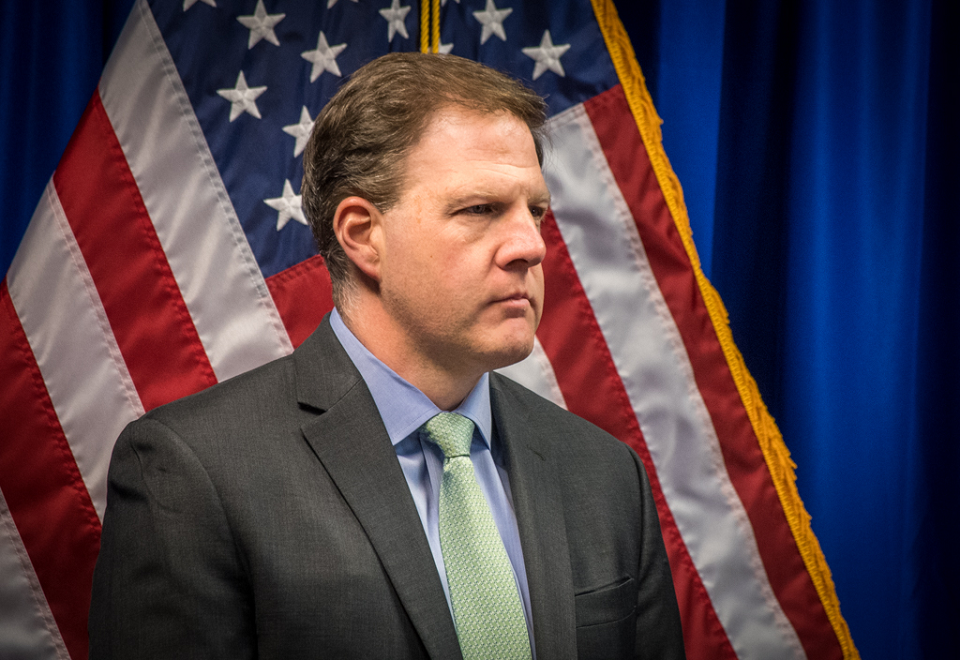 The claims of voter fraud would gain more believers when Trump was joined in his accusations by newly elected New Hampshire governor Chris Sununu, who parroted Trumps new claim that voters had been illegally bused into New Hampshire from Massachusetts to deny Trump the landslide result he felt he should have had in the 2016 election.

The Brennan Center would again step in to refute these claims and they weren’t alone this time. Along with a number of journalists, a member of Trump’s own voter fraud commission, New Hampshire Secretary of State Bill Gardner, would rebuke these accusations. Gordon MacDonald, the New Hampshire attorney general, led an investigation and found zero evidence that there had been any voter fraud in the Granite State. 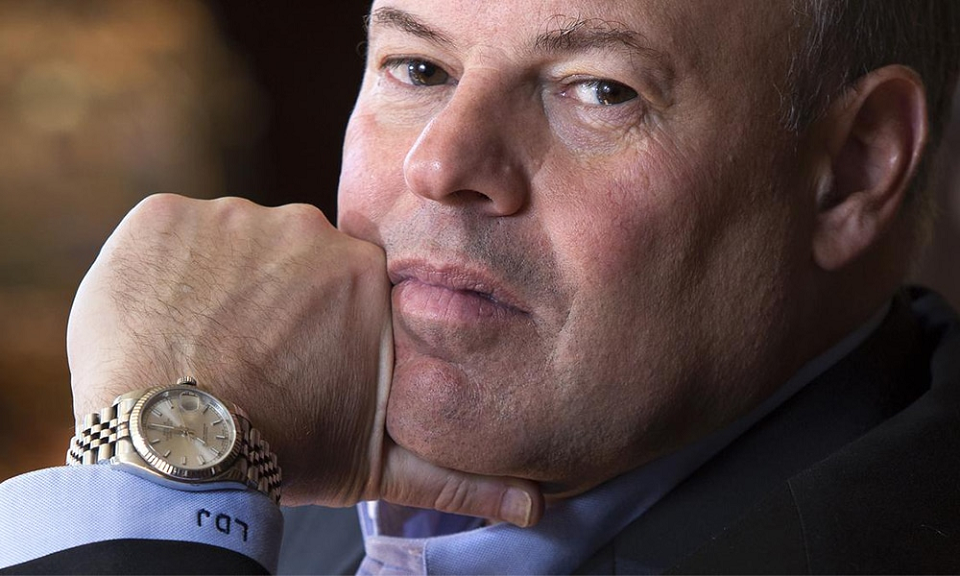 Trump’s recent controversial appointee as Postmaster General, Louis DeJoy, has done nothing to stem the flow of accusations, this time from the left. DeJoy’s appointment raised many eyebrows as he was a major donor to the president, sparking concerns that his placement in this position could be used to favor Trump in the coming elections by using the United States Postal Service as a political tool.

DeJoy has fanned the flames of concern when he suggested the postal service requires an ‘operational pivot’. This could potentially involve the closing of post offices across the country and the elimination of overtime for hundreds of thousands of postal workers, causing major disruptions and delays in mail deliveries in a crucial election year where many would like to vote from home.

Regardless of the claims continuously made by the president and his cronies that an increase in postal voting would lead to “the most corrupt election” in US history, many states are ignoring the commander and chief by looking to increase postal voting to prevent large gatherings at polling stations come election day. 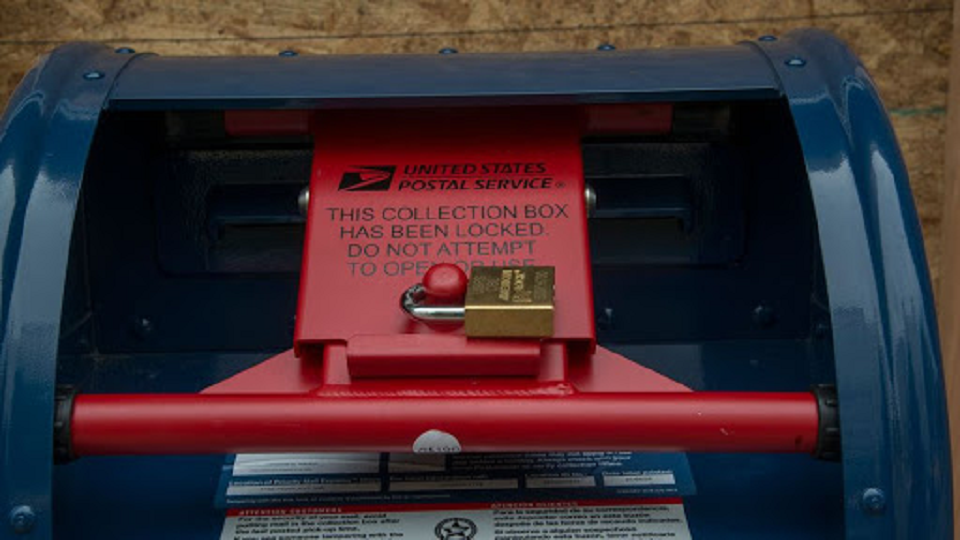 As it stands, six states are planning to have “all-mail” ballot elections this November. As individual states control their own voting rules for federal elections, California, Utah, Hawaii, Colorado, Oregon and Washington have made moves in this direction, and it is widely believed that more states will soon follow suit.

Around half of the 50 US states already allow any registered voter to vote by post on request, the states that do not, require valid reasons for you voting by post, such as being over 65, ill or being away from the state you are registered to vote in. A weird contradiction exists with that last reason as Trump himself voted by post in Florida’s 2020 primary election as he is a registered voter in the state but is living in Washington DC.

If you listen to the current president, voter fraud is a major issue for democracy in 21st century America, but is he correct? The quick answer is no, but many nationwide and state-level studies have taken place over the years. Each one has came to the same conclusion, that there is no evidence of widespread fraud. 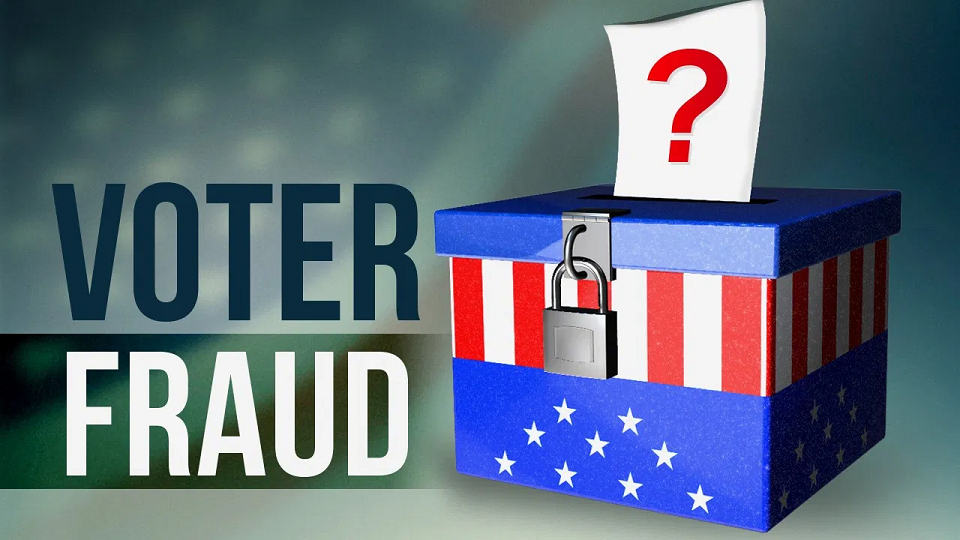 There have been a few isolated cases of voter fraud in the not too distant past, look no further than what happened in the 2018 North Carolina primary. Republican political operative Leslie McCrae Dowless was indicted along with seven alleged co-conspirators for improperly collecting and possibly tampered with ballots. Dowless himself was charged with multiple counts related to illegal ballot handling and obstructing justice in both the 2016 and 2018 election campaigns.

Although incidents like this will crop up on occasion, voter fraud is a rarity, and the figures back this up. Between 2000 and 2012, Arizona State University found in a voter fraud database they had been collating, that out of hundreds of millions of votes they had used for this study, only 491 cases involved postal ballot fraud. Oregon uncovered only 14 fraudulent votes since they began allowing postal voting way back in 2000.

If we go back to the Brennan Center study conducted in 2107, they discovered that overall voting fraud in the US is between 0.00004% and 0.0009%. So, it is highly unlikely that an increase in voting by mail is going to adversely effect the upcoming 2020 presidential election regardless of any claims made to the contrary.

RELATED POST: Was a Trump Supporter Duped Into Donating $2.5m Against Election ‘Fraud’?

Next8 Political Scandals That Rocked AmericaNext