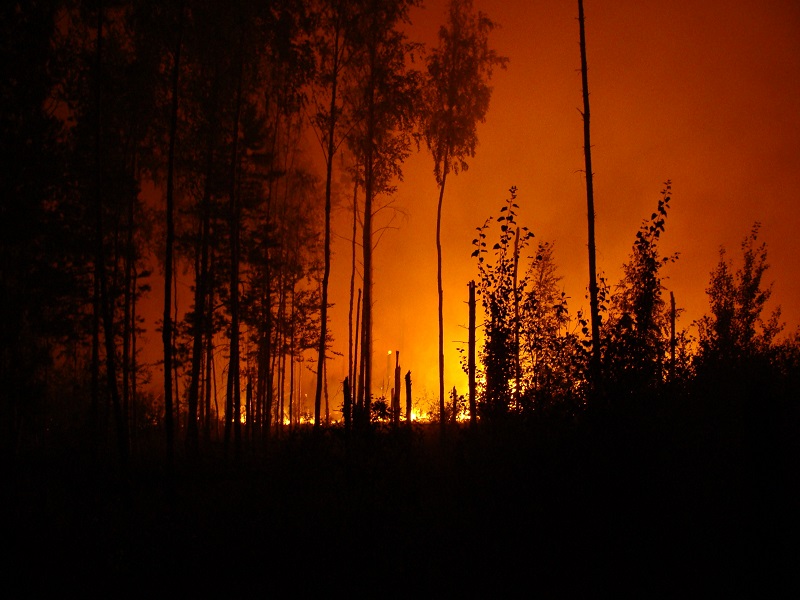 More than 4,000 California structures were completely destroyed by one of the worst wildfires recorded in the history of the United States. More than 30,000 citizens were put under evacuation and over 20 have passed away due to this natural disaster.

So far, researchers agree that the main cause of the wildfires due to global warming brought about by human activity and pollution. However, the Trump administration blames recent events on poor forest management (without any specific proof for this statement). Unfortunately, though, this is the least harmful reaction it had regarding this state emergency.

This week, Los Angeles Times reported that the Trump White House officially rejected California’s request for disaster relief funds as the state struggles to recover after six of the most recent fires. One of the largest fires, the Creek fire, is still burning in Fresno and Madera countries.

Governor Gavin Newsom filed an official request for federal relief through a letter sent on September 28th pointing out that, without any help from the White House, Californians may face severe, irreversible economic consequences.

Soon enough, the Trump administration rejected the request, which caused mass outrage among lawmakers and environmentalists based in California and not only.

Meteorologist Eric Holthaus is still baffled by the situation and repeatedly claims that he cannot believe it:

“That a sitting president—of any party—would deny their own citizens help during their time of greatest need, amid literal hellfire raining down on American cities, is beyond shameful. Trump must go.”

Since Californians are still gathering data in terms of economic losses, the state didn’t ask for a specific sum of money.

In fact, Brian Ferguson, deputy director of crisis communication and media relations for the Californian Office of Emergency Services, estimates that it can take months or even years until the state can establish how much damage was caused by these historic wildfires.

However, this does not prevent the White House from supporting California in any way possible for the moment.

As a next step, California can appeal the denial of federal aid published by the Trump administration. This event is coming after one month since the U.S. President nonchalantly said that things will get better after the weather starts getting cooler. Later, he also added that he doesn’t think science can indeed figure out whether the fires were caused by climate change or not.

Right now, the state should ideally get the highest level of federal support; one of the factors it involves is clearing the highest bars.

In regards with global warming, California Governor Gavin Newsom made a powerful statement saying that there are no Democratic or Republican thermometers. When it comes to such disasters, people from all political or economical functions must stand together to help those around themselves.

Considering the current coronavirus situation, providing shelter for people while maintaining all safety measures is even more difficult than it normally would be.

The Creek fire is among the top 20 most destructive California wildfires of all times, as per the Department of Forestry and Fire Protection in California.