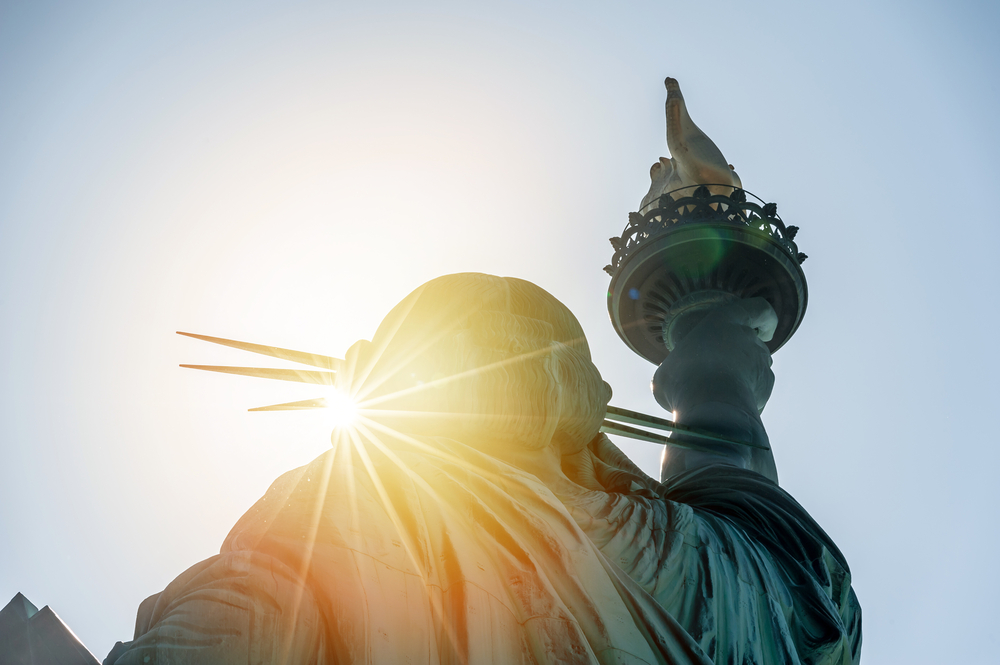 As the New York City keeps breaking the record for daily COVID-19 confirmed cases, its officials have been counting on one thing to save them: Joe Biden’s presidency.

According to NYC leaders, President Donald Trump has been adopting many policies that have hurt city residents over the past four years. Among the most notable ones are the local tax deduction (SALT) and charges for changes to the state, which ultimately raised taxes for the working class.

As for the current pandemic situation, Mr. Trump refused giving additional stimulus money which may have helped to improve hospitals and other hard-hit aspects.

However, the mayor has been much more confident after Election Day as he thinks New York City now has a president who ‘cares’ about the Metropolis.

And he may be right. Here are five ways Biden’s presidency could change the faith of the city:

According to Mr. Cuomo, New York has suffered astonishing economical losses due to the pandemic; right now, the city is facing a $50 billion budget deficit in the upcoming years.

To make up for the recent losses, city officials could be forced to give up on thousands of workplaces and other budget cuts. For example, the Metropolitan Transportation Authority estimates a $16.2 billion deficit through 2024 after lobbying helplessly for $12 billion in federal aid.

Part of Mr. Biden’s economic plan involves providing fiscal relief to states that were deeply affected by the pandemic especially when it comes to New York City. 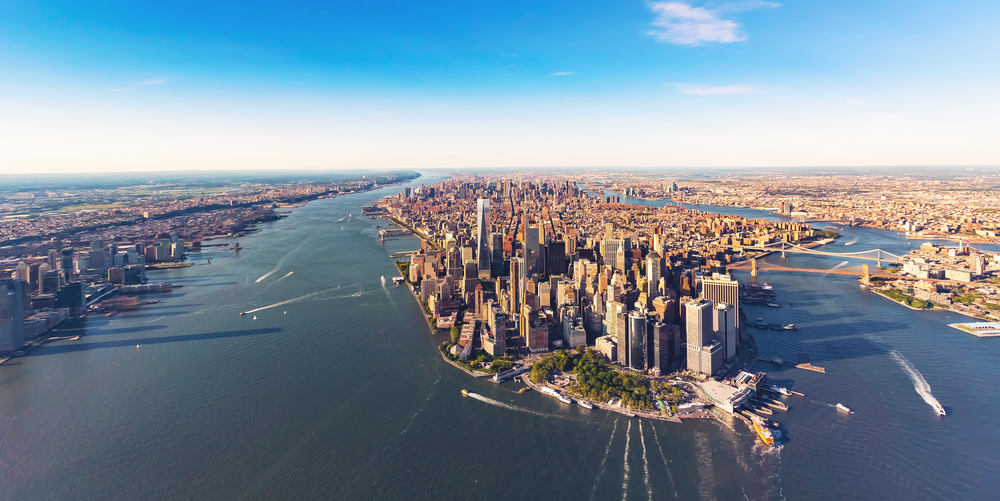 Mr. Biden has been long known for his train trips between Washington and Delaware, his home.

He has openly showed his support for Amtrak, which plans to build a rail tunnel right under the Hudson River. This tunnel would ease circulation between New York and New Jersey and is also known as the Gateway project.

Right now, Amtrak is relying on a one-century-old tunnel severely damaged by floods brought by Hurricane Sandy. Although the project has stalled under Donald Trump’s presidency, it could become reality over the next four years. In fact, Mr. Biden has already included the Gateway project in his infrastructure plan.

The ‘anarchist jurisdiction’ label could disappear

President Trump has been putting in much effort into reducing New York City’s federal funding and has been labeling NYC as an ‘anarchist jurisdiction.’

Mr. de Blasio along with Seattle and Portland have filed a lawsuit which aims to stop these cuts as they may cost New York City up to $12 billion (as per city officials).

According to Mr. Trump, these cities allowed themselves to deteriorate in ‘lawless zones.’ The statement was made in the context of Black Lives Matter protests; additionally, Donald Trump also thinks that a Biden presidency wouldn’t change this type of chaos nationwide.

Considering Mr. Biden’s presidential campaign, it seems unlikely that he would target New York City in a similar way.

Over the past four years, Mr. Trump had many arguments with New York City regarding his administration’s immigration policies.

When the city refused to help with deportations, Mr. Trump labeled it as a ‘sanctuary.’ Additionally, Immigration and Customs (ICE) officers have detained a large number of immigrants in courthouses from New York City. This year, a federal judge ruled this type of practice as illegal after a long-fought court battle between state officials and the Trump administration.

In one of his statements, Mr. Biden said that any undocumented immigrants arrested by the local police shouldn’t be transferred to federal officials. He also promised to stop almost every deportation over the first 100 days in office.

Right now, New York is home to more than 3 million immigrants, 500,000 of which are undocumented.

A new ally in the White House

Mr. Cuomo is the Democrat mayor of New York City. He’s in his third term and has maintained a close friendship with Mr. Biden; in 2015, for instance, the two happily announced their plan of rebuilding the La Guardia Airport, a widely loathed project.

This personal friendship could mean the city would finally get a strong ally in the White House.

Mr. de Blasio, on the other hand, is a Democrat in his second term who empathizes much more with progressive Democrats such as Bernie Sanders. He admits to having several ideological disagreements with Mr. Biden over the years, but he’s confident about their future political relationship.

After one of the most difficult years in New York City’s history, state officials are hoping for a brighter future. Will things truly get better once Mr. Biden begins his term? For now, only time can tell.