Essential Info You Should Know About Biden’s Obamacare Enrollment Period 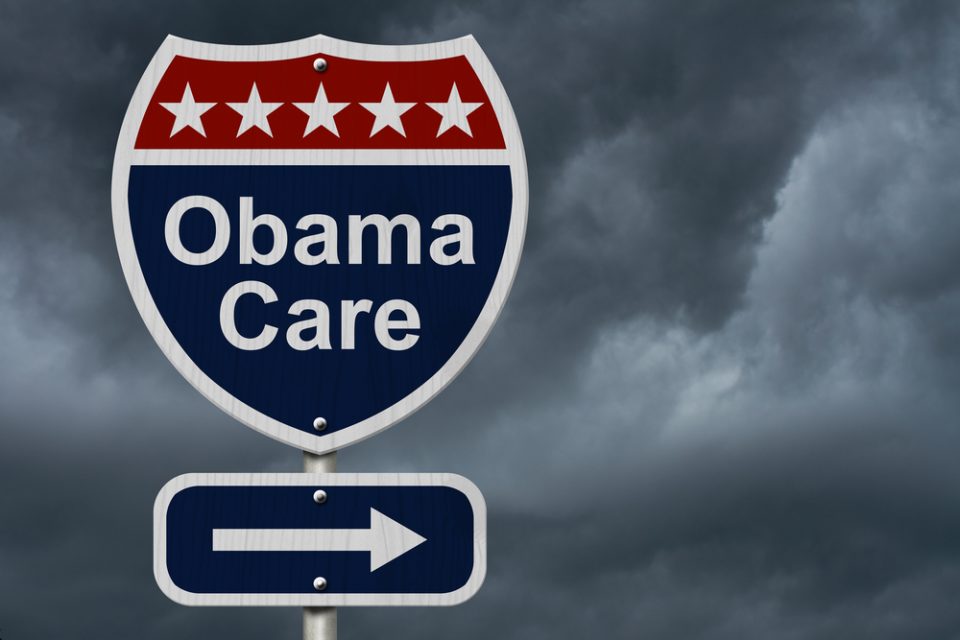 One of the first things Joe Biden has done after his inaugural was to extend uninsured Americans’ rights to purchase the Affordable Care Act coverage by up to three months from now on.

More precisely, the federal Obamacare exchange (which you can access online via the government’s healthcare website right here) has reopened on February 15th and is expected to run until May 15th. If you live in a state that’s running its own marketplace, know that the same rule applies there too.

Right now, more than 15 million people in our country are uninsured and eligible for the Affordable Care Act policies. Nearly 9 million of those people also qualify to receive federal financial assistance. Furthermore, those who make less than $51,000 and four-member families who earn less than $104,800 can benefit from subsidies.

Today, we’ll have an inside look at Biden’s extended Obamacare enrollment period and what lies behind it.

President Joe Biden is very optimistic as he hopes as many Americans as possible will sign up to receive such benefits. He has recently declared that he encourages everyone who’s already covered to ‘help your family and friends sign up and enroll.’

This study conducted by the Urban Institute (taken last September) has shockingly revealed that more than two-thirds of uninsured participants admitted they’ve never heard of financial assistance for policies, or that they’ve heard too little to truly understand their benefits.

Specialists believe that the general lack of knowledge is largely due to the Trump administration and how it has been brutally cutting the marketing budget for Obamacare by up to 90% during Donald Trump’s presidency. Luckily, though, the new administration is well aware of the problem, which is why the team has allocated $50 million into education and outreach on the topic alone.

So far, the administration hasn’t given any specific details or plans regarding this new marketing strategy. However, in a recent news release published by the Centers for Medicare and Medicaid Services, officials have admitted that their main target are people with greater disparities in public health services and those with limited access to health coverage. They intend on running educational advertisements digitally in multiple languages, among other techniques to reach out.

Even though this massive marketing project is prioritized, Biden still hasn’t chosen the head of the agency assigned with running the federal exchanged. Right now, he doesn’t have a Health and Human Services Secretary either because the Senate has yet to approve his nomination for the position – Xavier Becerra.

Generally, 9 out of 10 people who enroll online on the government’s healthcare website end up receiving subsidies. Furthermore, about three-quarters of the consumers can also get valuable financial assistance that can lower their premium to less than $50 a month.

But Congressional Democrats aren’t satisfied just yet. Recent reports indicate that many members are preparing legislation meant to make premium subsidies even more available and generous financially. However, they haven’t revealed an exact date regarding how long it should take this new bill to pass.

Joe Biden himself has recently enlisted some of the main plans regarding this initiative:

“It will increase federal subsidies and decrease premiums in order to ensure that no one pays more than 8.5% of their income to purchase meaningful and comprehensive health coverage. And it incentivizes states to expand coverage to an additional four million people with low incomes, and provides states the opportunity to extend coverage for a year to low-income women who have recently given birth.”

How many people are going to enroll?

The current lack of information and other uncertainties make it nearly impossible for specialists to estimate how many Americans will actually enroll to the Obamacare exchange until May 15th.

So far, though, we’ve seen a pattern where many people who lost their jobs due to pandemic-related reasons have turned to Medicaid. In fact, the Medicaid enrollment rate has gone up by 10.3%, which is more than 6.5 million people, between February and September 2020.

When the Affordable Care Act exchange enrollment period opened last November, though, things have started to change. This was the first time sign-ups actually increased over the past four years under Donald Trump’s presidency.

Last spring when the first signs of a pandemic crisis appeared, many officials from both parties have been begging the Trump administration to reopen the federal exchange– but Trump refused to.

Generally, every person who loses their health insurance coverage due to a job dismissal can sign up on the exchange during the first 60 days of being uninsured. The first half of 2020 has already witnessed a staggering increase in enrollment rates, going up 46% compared to the same period of 2019.

Clearly, the Biden administration has already established a general direction to encourage our country’s population to get educated and enroll to receive the benefits they’re eligible for. Additionally, each state also has its own initiatives to help its residents improve their condition.

In California, for example, the state-run exchange team has been allocating no less than $89 million for fiscal last year – money invested in marketing strategies to educate the public.

Only the $9 million spent on marketing strategies during the 2020 special enrollment session have attracted almost 290,000 local residents – more than double compared to the same period of the previous year.

The project entitled Covered California has started on January 1st this year with major success. More precisely, 1.6 million people have already selected their coverage plans for 2021.

Peter Lee, the executive director of Covered California, explains that the most important lesson he’s learned in recent years is that ‘promotion matters.’ After all, the initiative as a whole is based on a simple, clever principle:

‘If you want to get everyone covered, you can’t sit on your hands and keep it a secret.’

We’ve noticed the same determination recently in southeast Texas, where navigator group Change Happens (which activates in 30 counties) has already planned to run ads constantly in radio stations and newspapers over the next couple of months.

Jeness Sherrell, program director for adult services, explains that their initiative is meant to further enhance the positive impact of the upcoming national campaign.

However, this isn’t the first time Change Happens is advertising such programs; however, they were forced to reduce their activity in previous years after the Trump administration cut the funding by 50% down to $586,000.

Their current campaign is only possible because the organization has been saving money over the past few years hoping that one day they’d be able to increase the enrollment rate through advertising again.