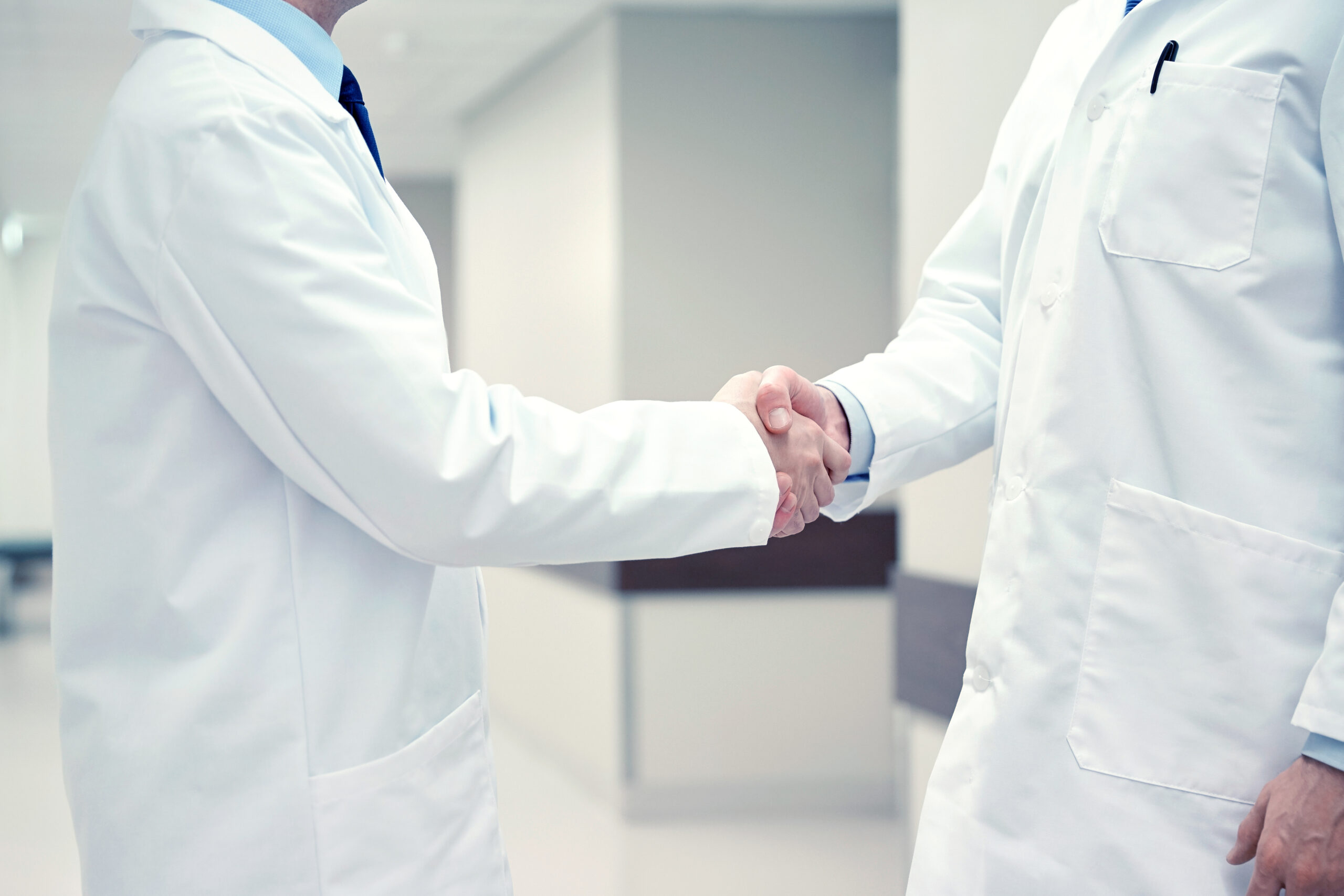 Anthony Fauci became the director of the National Institute of Allergy and Infectious Disease in 1984. He has led the research team when HIV/AIDS was discovered and has advised six U.S Presidents over the past few decades.

He has been, possibly without any arguments, the most important American public health specialist in our battle against COVID-19.

Yet somehow, his voice has tried to be silenced and his advice has been ignored multiple times this year as the U.S. has been slowly sinking into a public health disaster.

After more than six months of his actions being undermined and even receiving threats of being fired by Donald Trump himself, Dr. Fauci is now faced with a President-elect begging him to accept a leading position at the White House.

But will he accept?

Before we answer this question, let’s go back in time for a second.

Fauci, has tried to be silenced from day one

It’s April 5th, 2020. Our country is only just acknowledging the severity of the SARS-CoV-2 virus and how rapidly it can spread. Donald Trump is holding a press briefing with public health expert Anthony Fauci to answer some of the most important questions regarding this subject.

At the time, President Trump was praising hydroxychloroquine for being a very effective remedy against COVID-19 although health experts were advising otherwise. At the end of the press conference, Anthony Fauci was asked about the medical evidence supporting this type of medication on COVID-19 patients.

As Dr. Fauci was opening his mouth to speak, Donald Trump quickly interrupted him by saying:

‘Do you know how many times he’s answered this question? Maybe 15.’

Although reporters have insisted that Anthony Fauci should answer the question since he is Donald Trump’s medical expert, the President still hasn’t allowed him to speak up.

This moment perfectly, tragically encapsulates the disastrous relationship between our President and one of the most important people in this situation.

Fast-forward to November 2020, Donald Trump is threatening to fire Anthony Fauci as soon as he re-wins the Presidential election. 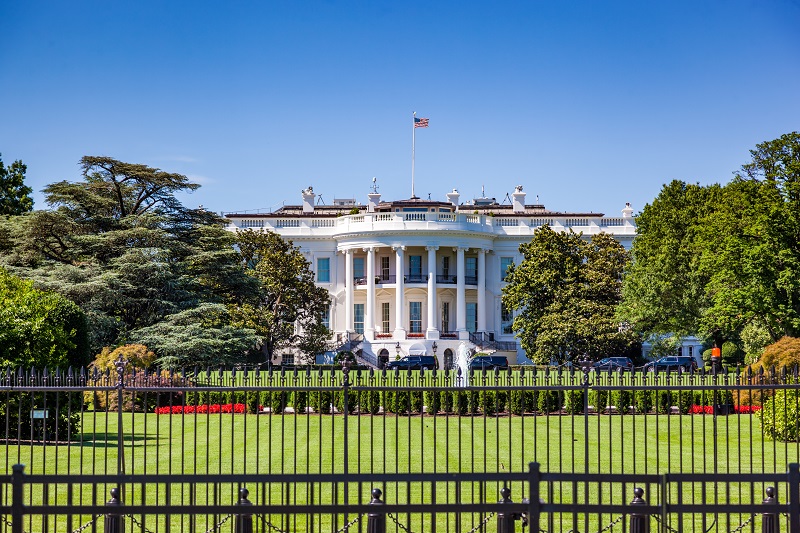 Fauci, a most-wanted man at the White House

Here is his declaration for the CNN:

“I asked him to stay on in the exact same role he’s had for the past several presidents, and I asked him to be a chief medical adviser for me as well and be part of the Covid team.”

Mr. Biden went on to explain that future chief of staff for the White House, Ron Klain, has been connected to Fauci for a long time and the two have been speaking ‘all the time.’

A few days later, Fauci appeared on NBC’s “Today” and accepted the offer right away. He has also attended a White House meeting with Biden’s agency review team discussing the current coronavirus situation, as well as Biden’s 12 other members chosen for the coronavirus advisory board.

The team has also covered the vaccine distribution process; the meeting has ended with Fauci saying that this is “the way transition should work.”

Announcing the formation 12-member coronavirus advisory board was the first significant announcement made by President-elect Joe Biden. One of the members included is Rick Bright, who is reportedly a whistleblower from the Trump administration who has admitted that his warnings regarding the severity of the pandemic have been ignored; he had soon got fired from his position.

Other members of the future coronavirus task force are Dr. Zeke Emanuel, a former Obama administration health adviser, and Dr. Luciana Borio, a senior member for global health at the Council on Foreign Relations.