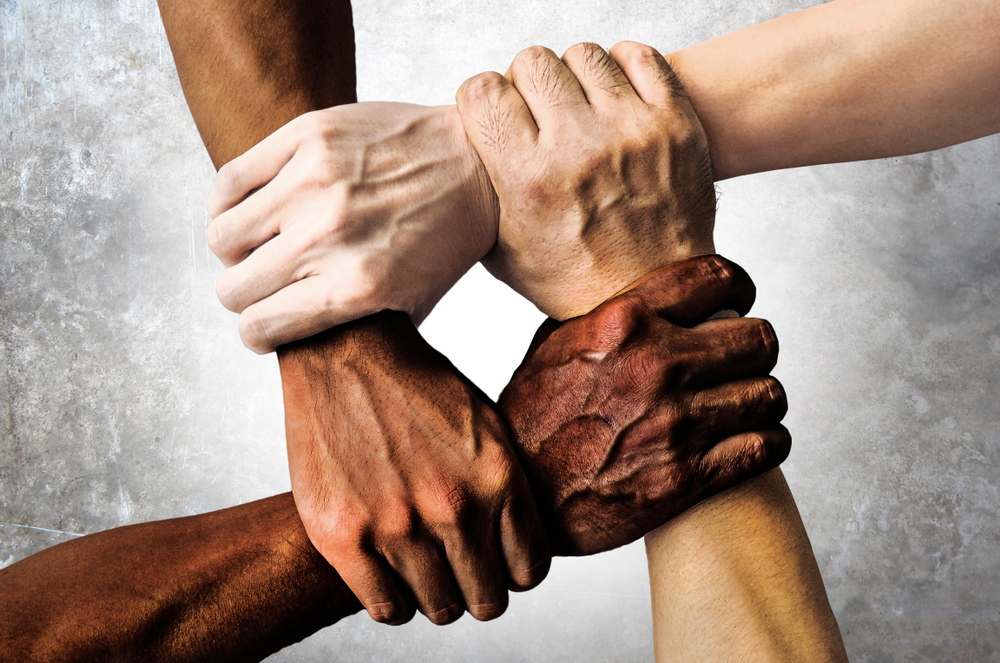 Today it’s November 6th, 2020. As I’m writing this post, all eyes are on five key U.S. states that are still counting their in-mail votes for this year’s Presidential election.

I think this waiting time creates the perfect opportunity to look back at other historical election wins which happened this year.

Whether we talk about state or national legislative races, some politicians made history this year.

From the first Korean-American women elected to Congress to LGBTQ+ candidates who became state senators, here are 7 people who likely changed the course of political history in 2020.

The 30-year-old has been a press secretary of LGBTQ advocacy group for years; in 2012, she worked as an intern in then-President Obama’s White House.

McBride achieved many notable victories for the LGBTQ community over the years, including championing legislation passed in Delaware that offered legal protection to transgender people against discrimination. Her speech held at the Democratic National Convention in 2016 also made her the first transgender American citizen to have ever addressed a major party convention.

As she confessed in a recent tweet, one of McBride’s biggest goals is to show the LGBTQ youth that the U.S. democracy is ‘big enough for them too.’

Political newcomer Madison Cawthorn has never imagined he would become the youngest Republican ever elected to the House shortly after winning a race in the 11th Congressional District of North Carolina. At the time, he also became the youngest Congressman since 1965.

Although his campaign was shrouded in controversy, it ultimately enjoyed massive success. Back in October, Cawthorn created a website to fight a journalist’s racial attacks as he quit his academia job to work for non-white males such as Cory Booker (known for ruining white males running for office).

Cawthorn is also party paralyzed due to a car crash when he was 18 years old. He is now a wheelchair user and self-describes as a ‘proven fighter.’

The 32-year-old is the first openly LGBTQ Afro-Latinx member of the U.S. Congress by representing a district in his home neighborhood of the Bronx, New York City. His difficult childhood spent in public housing inspired the now congressman to campaign and advocate for housing funding, a Green New Deal and Medicare for All.

Ever since the beginning of his career, Torres has been open about his past struggles with substance abuse and mental health problems. Now, he strongly feels that he has a public obligation to break the stigma around mental illness by encouraging others to speak out and receive support.

Back in 2013, Torres ran for the New York City Council and won, which made him the first openly LGBTQ elected official originated from the Bronx. 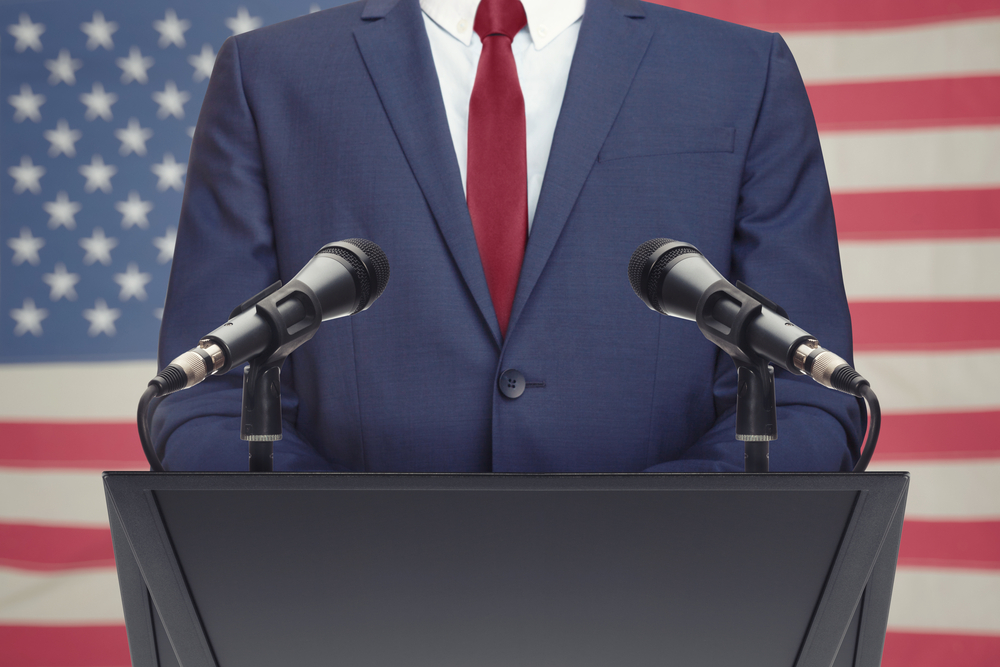 As Ritchie Torres was celebrating his historic 2013 victory at the New York City Council, Mondaire Jones was watching with admiration. This breakthrough inspired the now congressman to run for office even though he is an openly gay, Black resident of a suburban district of NYC.

Jones is about to take his sit in January 2021 and stand next to his hero, Ritchie Torres.

In a recent open letter published on his personal Twitter account, Jones confessed that he had never imagined that someone like him could run for Congress, ‘let alone get elected.’

This year, Marilyn Strickland won the elections for Washington’s 10th Congressional District and became the first Korean American woman (Korean mother and African-American father) to have ever been elected to Congress. She is also the first African American person to represent her state at a federal level.

This is only her latest victory, as Strickland broke another record back in 2010 when she became the first African American mayor of Tacoma, Washington.

Over the eight years in tenure, she promoted initiatives which improved the town’s economics, infrastructure and housing. Most recently, she also served as the president of the Seattle Metropolitan Chamber of Commerce.

Her reputable career focused primarily on human rights law including discrimination and gender-based knowledge. She has fought some historical battles too. Back in the 1980s, for example, she sued a judge when she was refused to entry the court in pants (instead of wearing a dress or skirt) – and she won.

Later in 2012, Lassen also became the first lesbian, afro-Puerto Rican to win the presidency of the Bar Association of Puerto Rico. Despite the violence and discrimination still taking place against the LGBTQ communities in Puerto Rico, Ana Irma Rivera Lassen won her race against four other openly gay candidates. 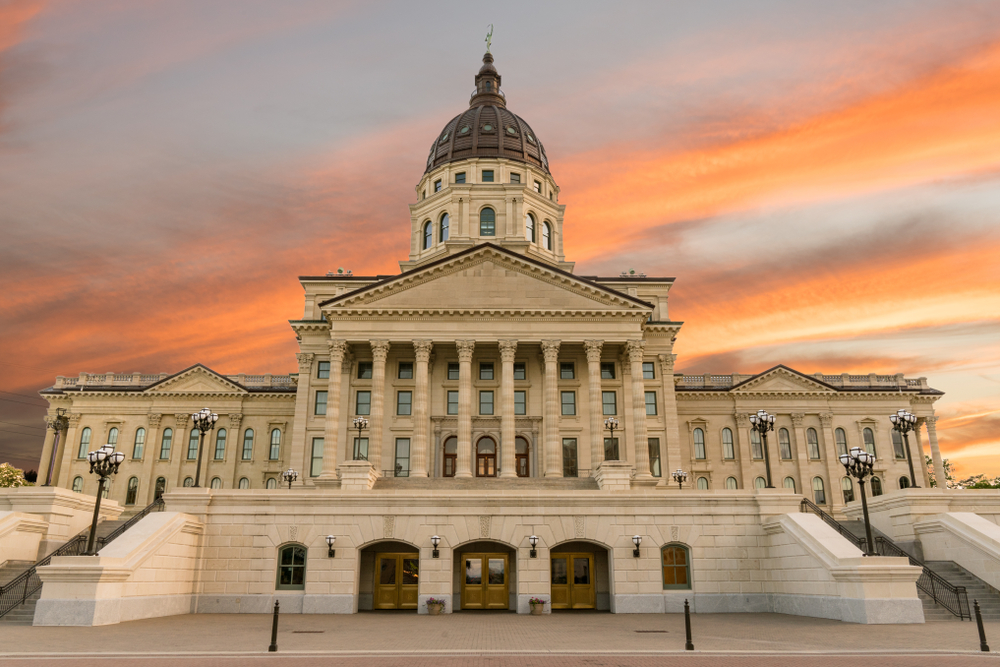 Kansas resident Stephanie Byers broke the U.S. politic boundaries twice. Firstly, she was the first openly trans person of color to win a state legislature in the U.S. history.

This also made her the first openly trans person elected to the Kansas state legislature, as she now represents the 86th District of the state. Her campaign focused on an educational platform, the expansion of Medicaid and ending discrimination.

Among other notable facts, Byers taught in the Wichita public school for 29 years and she worked as a Communications Director for Wichita Pride.

Shortly after her election, Byers admitted that she has made history by achieving a result ‘most people thought would never happen.’

The state of Vermont also witnessed history in the making this year as Taylor Small became the first openly trans person to be elected to the state’s legislature.

The 26-year-old is the director of a wellness program at a Vermont organization which mainly focuses on the LGBTQ local community. She is also involved in a drag queen duo which led Drag Queen Story Hours in public libraries all across the state.

During the campaign, Small’s main focus was health care along with other common inequities affected marginalized groups (LGBTQ community and people with disabilities included). One of her deepest beliefs is that everyone should get equal access to health care.

Of course, these are just a few of the impressive politicians who might change the course of history in the following years. How do you feel about their victory? Share your thoughts in the comment section!