Was a Trump Supporter Duped Into Donating $2.5m Against Election ‘Fraud’? 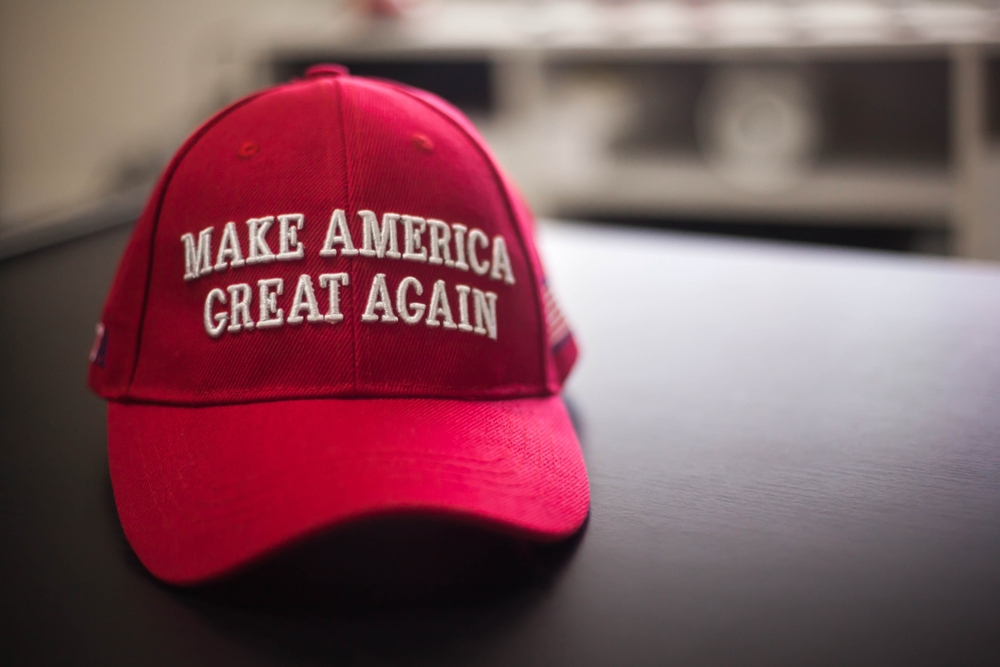 Ever since Election Day took place on November 3rd, Donald Trump’s main focus has been trying to change the voting results. His main weapon of defense has been an alleged ‘voting fraud’ which reportedly happened in key states that offered Joe Biden his victory.

Although state officials haven’t found any trace of fraud in any U.S. state until now, Mr. Trump is still striving to obtain a victory as his days at the White House are coming to an end.

Surprisingly enough (or not), there are plenty of supporters ready to contribute to his cause, both financially and morally.

Some of them, though, have realized they made a mistake when it was too late.

Fredric Eshelman is a businessman living in North Carolina, and a proud Trump supporter.

His story begins when he found out about True to Vote. This is a group of ‘election ethics’ based in Texas whose main goal is to (reportedly) file multiple lawsuits in 7 key states. Their purpose is to ‘investigate, litigate and expose suspected illegal balloting and fraud in the 2020 general election.’

The group seemed very determined to help Donald Trump in his fight for re-election, which convinced Mr. Eshelman to donate an impressive $2.5 million.

Shortly after his donation, though, the founder of Eshelman Ventures Ilc noticed something strange: not only had True to Vote dropped any legal accusation, but the group had also mysteriously abandoned its campaign entitled Validate the Vote 2020.

When Mr. Eshelman tried to contact the group to ask what’s going on, nobody answered.

They have simply vanished. 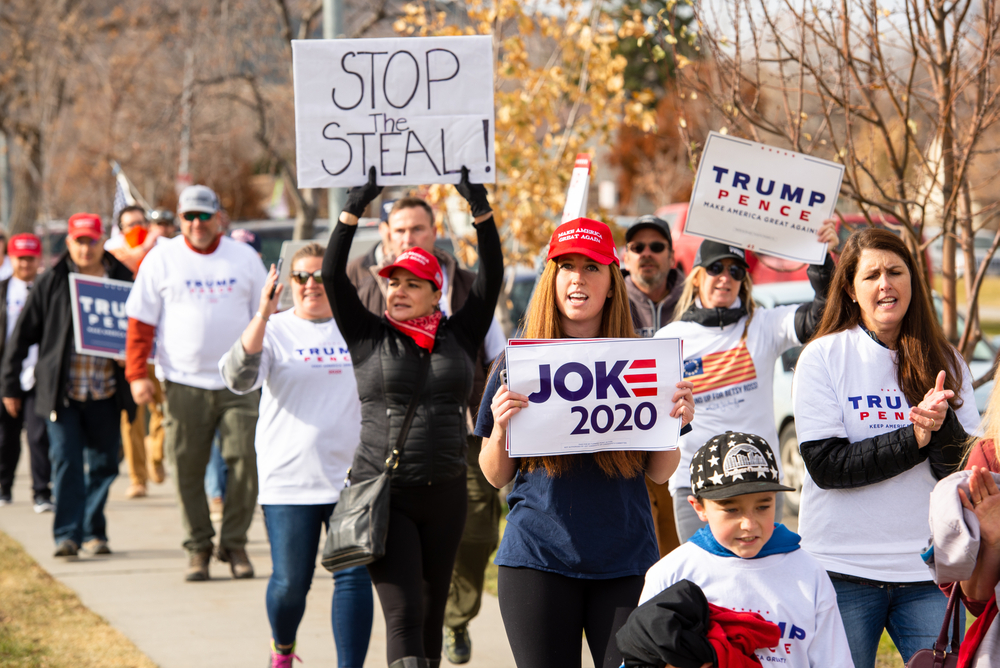 Earlier this week, Fredric Eshelman filed a lawsuit against True to Vote in Houston.

Although they seemed to have disappeared by magic, the group was fairly determined while it existed. However, none of their previous attempts to change election results were successful. This outcome is ironically similar to that of President Donald Trump’s, who has lost 38 court actions across the U.S. since Election Day.

At last, True to Vote did make a public statement posted on its official website. Catherine Engelbrecht, group founder and president, attempted to blame outside forces and factors for their own failure and treason:

“While we stand by the voters’ testimony that was brought forth, barriers to advancing our arguments, coupled with constraints on time, made it necessary for us to pursue a different path. Our mission is much bigger than just one election. It is about repairing the system for all future elections.” – Catherine Engelbrecht, founder of True to Vote

However, Mr. Eshelman claims that the group specifically said they would use donations to fight election results and ‘seek justice’ for Donald Trump. Up until now, True to Vote has withdrawn legal filings in Wisconsin, Michigan, Georgia and Pennsylvania, four swing states won by Joe Biden.

According to Mr. Eshelman, who is also a former chief executive for a pharmaceutical company, the organization made an offer to return $1 million if he drops all charges against them. However, he declined the offer and is now fighting for a full refund of $2.5 million which he donated in two chunks on November 5th and November 13th.

Fredric Eshelman is just one of the many Trump supporters who have made substantial donations for to his cause. In fact, the U.S. President has raised more than $200 million to fight the alleged ‘voting fraud’ – and numbers continue to increase daily.

With less than 100 days left until he must leave the White House, Donald Trump is desperately clinging to every bit of hope; however, all doors seem to close as one of the most anticipated events of early 2021 is approaching: the Inauguration Day of the 46th President of the United States, Joe Biden.