Former President Donald Trump is not exactly known for his quiet, ponderous nature, however, he has remained largely silent since leaving the White House on Feb. 28. Although he has given the occasional interview to outlets who fall on the Trump side of the fence and released statements that haven’t seen the former commander and chief sit on any fence, especially when it comes to his feelings about ‘political hack’ Senate Minority Leader Mitch McConnell.

This, however, will be the first time that Trump will be addressing an audience since his acrimonious defeat at the hands of now President Joe Biden. Much like with his last meaningful appearance in Dalton, Georgia, the upcoming event between Feb. 25-28 in Orlando, Florida will have a captive audience, eager to hear what their eponymous Republican leader has to say.

The Conservative Political Action Conference, or CPAC, will be the stage on which Mr. Trump will step back out onto, a stage he has graced many times. Organized by longtime Republican strategist Matt Schlapp, the conference hasn’t been shy with its support for the 45th President and his administration. Many would argue that Trump’s 2011 appearance was the birthing of his modern political life.

The last time he ventured out on the CPAC stage (that time when he hugged the Stars and Stripes) saw him dismiss the seriousness of the coronavirus pandemic and insisting his administration had everything under control, only for the pandemic to turn in to a full-blown crisis just two weeks later. His return to the stage this time will likely see him again insist he has everything under control but this time it will not be a virus but the Republican Party itself.

Neither Trump nor his team has released any likely talking points but he is expected to lay out his plans for the future of the Republican Party, the conservative movement as a whole and whether he will run in 2024, whilst also, to the surprise of no one, taking a swipe a ‘sleepy’ Joe’s ‘disastrous’ immigration policy. And although he will be the center of attention, there will be a number of other pretenders to his 2024 throne in attendance.

This Republican roster will include Florida Gov. Ron DeSantis, former Secretary of State Mike Pompeo, Sen. Tom Cotton from Arkansas, Sen. Ted Cruz from Texas, and Sen. Rick Scott from Florida, among others. One notable absence from Trump’s cheerleading troupe will be his former Vice President, Mike Pence, who has declined the invitation to speak at this year’s event, with some sources saying the former V.P. wants to stay out of the limelight for the next six months.

Who takes the stage and who does not will be of minimal concern for those in attendance as they have all come to see the star of the show to hear him likely confirm he will be throwing his MAGA hat in the ring again in 2024. Trump’s acquittal by the Senate in his second impeachment trial for inciting the riots of Jan. 6 has left the door wide open for him to seek a second term.

However, he won’t have it all his own way as his spat with Mitch McConnell revealed. The Senate’s top Republican has made it abundantly clear that he wants to minimize the Trumpism elements of the GOP as they craft their strategy for 2024, while Trump has indicated that he will only lend his support to candidates willing to be molded in his political image.

Trump has already told advisors he plans to play a part in next year’s midterms, so this will be a litmus test for how the events of Jan. 6 have affected the electorate’s feelings on Trumpism and Trump himself as a viable political force. Even if he does emerge as a 2024 contender, his opponents could invoke a constitutional provision adopted after the Civil War in order to stop him in his tracks. So, ultimately Trump’s political existence might not be decided in the ballot box but on the bench of the Supreme Court. 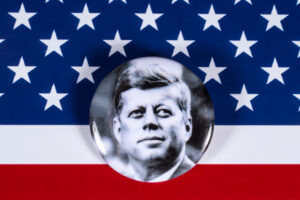 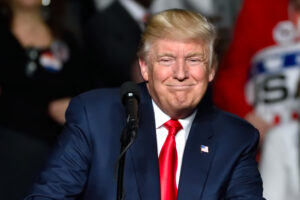 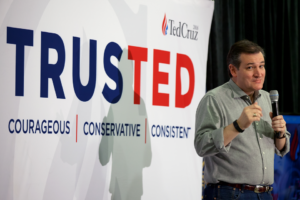 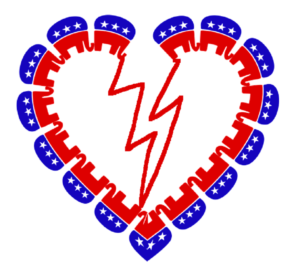 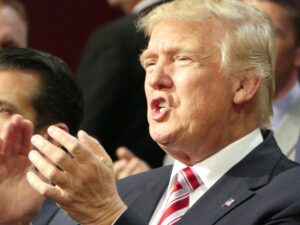 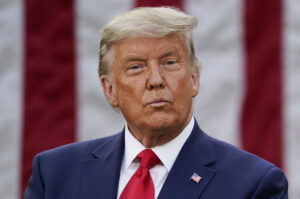 What Is Budget Reconciliation (And How Can It Change Biden’s Plans)?