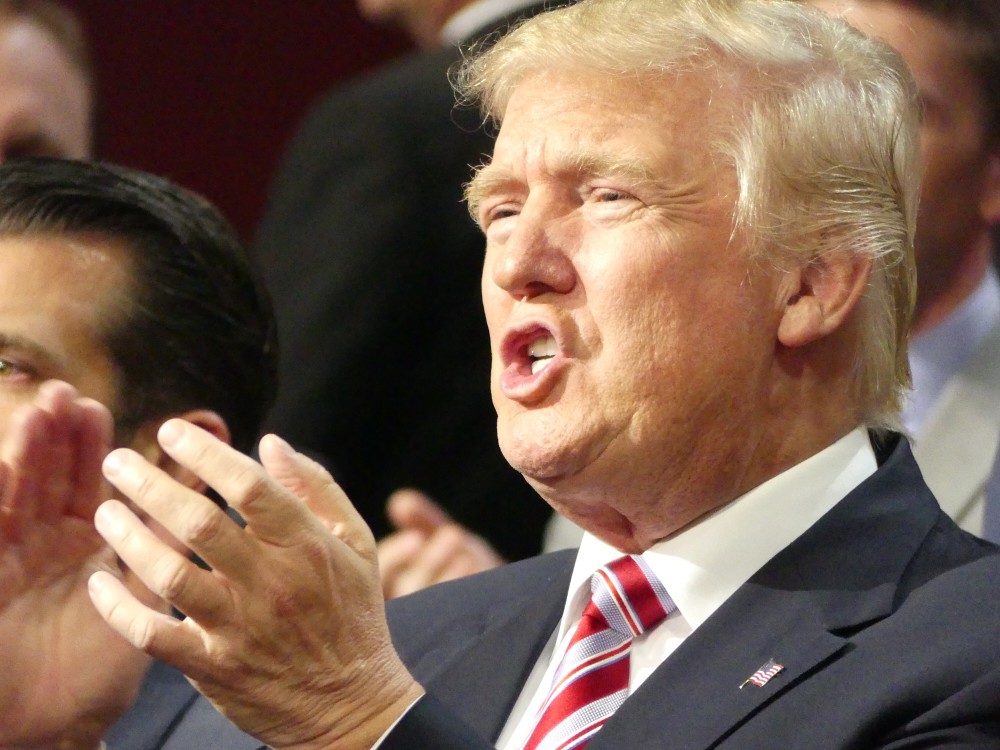 After one of the most chaotic years in our recent history – and especially the Capitol Hill tragedy on January 6th – you’d think that Donald Trump’s popularity has decreased among his supporters.

However, a recent poll released by the Politico-Morning Consult has revealed some truly surprising news. In short, if the 2024 Republican presidential primary elections were held right now, Donald Trump would win 100%.

The poll has been released only three days after the former president had been acquitted in his second impeachment trial.

Many Republicans, still into Trump…

A shocking 59% of the voters involved in the poll declared that they wish Trump would play a leading role in their Republican party.

This is 18 points up compared to the last similar poll, which was taken shortly after the Capitol Hill riot from January 6th. That was the moment when the Republican party started to divide, with many members who had previously supported Trump having a change of heart.

Two impeachment trials later, Donald Trump is still surprisingly popular, as the recent poll results reveal. None of his debatable, often discriminatory remarks and actions seem to matter for a whopping 59% of Republicans who would continue to support him in a future that’s not so distant after all.

On election day 2024, Donald Trump will be 78 years old, while our current president Joe Biden will have turned 82. Now that he has been acquitted from his second impeachment charges too, Trump can legally run again if he desires to; what’s concerning so many Americans is the dark thought that he might actually have a real chance of winning (again).

…and many allies, drifting away

Although Donald Trump would stand a real chance at winning the 2024 elections, many of his former allies are desperately trying to clear their names, especially after the Capitol Hill riot.

Former vice president Mike Pence has also been a popular name noted by poll participants as he placed second in the Politico-Morning Consult poll with 12%. Although he’s been one of Trump’s fiercest allies throughout his presidential campaign and beyond, Pence seemed to have had enough when the former president asked him to overturn election results without any solid evidence.

He has drifted away from Trump even more after the January 6th riot, when he had to be secretly evacuated from the Capitol Hill to have his life saved.

Nikki Haley is another well-known name encountered in the poll results as she shared third place on name recognition with 6%. A former United Nations ambassador and South Carolina governor, Haley has also been closely linked to Trump – and now she finds herself desperately trying to break that association.

During the past month, she has been declaring many times that Donald Trump has truly disappointed both parties (but especially the Republican one) while admitting her mistake of supporting him throughout his four years of presidency:

Having somebody in such a high function regretting what they’ve done in such an unprecedented situation puts us at ease a bit. What’s more, Haley also recently declared that Trump isn’t planning to ‘run for federal office again.’

So far, Donald Trump himself hasn’t made any comments regarding this new possibility – and now that his virtual voice on Twitter is shut down completely, it’s even harder to guess what he’s planning next. According to The Guardian, a former insider from Trump’s administration recently said that a run ‘is gonna happen… or he will be drafted.’

PrevPreviousThese Are the Key People Involved in Trump’s Second Impeachment Trial
NextIs There a Storm Brewing in the Republican Party?Next