History was written again on January 6th, this time on the steps of the Capitol Hill. Thousands of Trump supporters stormed into the building by violently protesting the election results. The police were immediately overwhelmed as rioters broke into the building.

It was an unstoppable, unprecedented situation which has left our nation (and the world) horrified and speechless at how something like this could happen in the so-called bastion of democracy.

But how could a regular Congress meeting turn into a riot that made Republican congressmen hide under their desks?

In order to understand this event, we must first find out what this Joint Session has involved and its importance for Donald Trump and his supporters.

The Joint Session of Congress

Everybody knew January 6th was going to be an important day for the U.S. Presidency. On this date, current Vice President Mike Pence was presiding over a Joint Session of the two Congress chambers to count the electoral college ballots. This process will certify Joe Biden’s win two weeks ahead of Inauguration Day, which is scheduled for January 20th.

In other words, this was Donald Trump’s last chance to change the election results, had his Vice President Mike Pence decided to be on his side, despite Trump being repeatedly informed that the VP has no legal authority to do so.

Trump knew that his fate was in Pence’s hands. In his notorious style of pressuring others to do as he wants, the President posted a tweet addressed to Mike Pence ahead of the meeting:

If Vice President @Mike_Pence comes through for us, we will win the Presidency. Many States want to decertify the mistake they made in certifying incorrect & even fraudulent numbers in a process NOT approved by their State Legislatures (which it must be). Mike can send it back!

How does the Joint Session of Congress work?

The Senate and the House of Representatives gather in the House Chamber of Capitol Hill. Vice President Mike Pence, who presides as the President of the Senate, presents voting certificates to four tellers (two from each chamber).

These two tellers make a list of the certificate returns and then send them back to the Vice President. If one ticket receives more than 270 electoral votes, Mike Pence would have to announce the winner.

Although largely ceremonial, this is an official declaration which confirms a Presidential candidate’s victory.

However, there’s a catch: as the voting results are announced, members of both chambers can object to the returns of any state. If an objection is written by at least one member of the Senate and one from the House of Representatives, the joint session recesses. At this point, the two houses can take a break to debate the issue; each house must vote for whether they support or reject the objection.

Therefore, any objection will be taken into account only if both houses approve it, if it’s not the motion cannot be debated by the house.

How did the Jan. 6th session go?

The Congress certified Biden’s victory officially, much to Trump and his administration’s enragement.

However, this decision should come as no surprise to Trump or his violent supporters. Vice President Mike Pence has politely informed Trump that he cannot deny Joe Biden’s presidential win, nor can he derail the Inauguration process in any way.

But things haven’t been so easy for Pence. Aside from Trump’s pressuring tweets, CNN sources revealed that Trump’s administration team was also expecting him to stand up for the current President.

Reportedly, Pence has been repeatedly asked to support Trump’s protestations during the joint session of Congress. At some point, Trump has even declared the following:

“The Vice President has the power to reject fraudulently chosen electors.”

Not only is this statement false, but it’s also another potential source of rage among his supporters – a rage which has exploded on January 6th when thousands of protesters literally invaded Capitol Hill.

On Monday night, Donald Trump told his supporters during a Georgian political rally:

‘I hope Mike Pence comes through for us, I have to tell you. Of course, if he doesn’t come through, I won’t like him as much.’

Right now, one thing is certain: as Inauguration Day approaches, we can expect more protests (hopefully not as violent). It’s crucial to stay safe, stay at home and protect your loved ones both from potentially violent acts and the coronavirus. 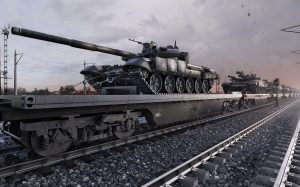 Is Russia Preparing To Invade Ukraine? 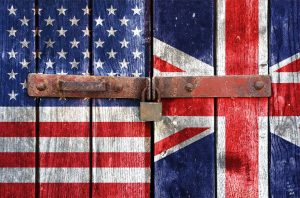 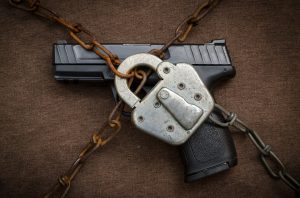 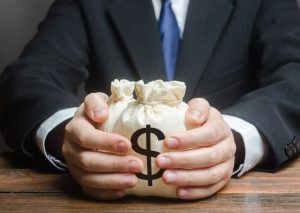 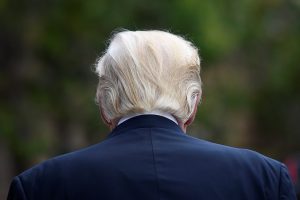 PrevPreviousFast-Fact Tuesday: 20 Things You Should Know About Joe Biden
NextA Timeline of the Capitol Hill Riot: It Was Planned Weeks AgoNext 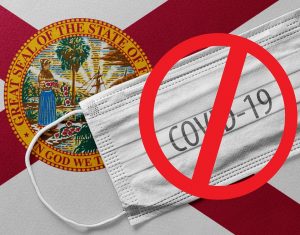 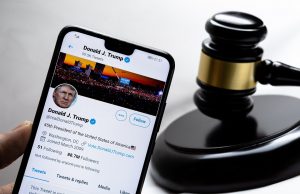