How Does The 25th Amendment Work? (And Why Everyone’s Asking for It)

Donald Trump has less than two weeks left as the President of the United States. However, the Capitol Hill riot he had been instigating for weeks convinced many Democrats (and even some Republicans) to demand the invoking of the 25th Amendment.

We’ve all heard that this law can remove the President’s rights and powers, but how does it actually work? Why are so many politicians asking for it, while others are very much against it?

Today, we’ll explain what the 25th Amendment means, who can invoke it and why President Trump might be eligible for this action.

How does it work?

In simple terms, the 25th Amendment can remove a President’s powers if he’s no longer able to perform his duties. Section 4 of this Amendment says the removal of a President is permitted when, and I quote:

‘A president is unable to discharge the powers and duties of his office.’

The vice-president has the authority to confirm this decision and he will become acting president until the U.S. President is able to perform his duties again, or a new president is elected.

For the 25th  Amendment to be invoked, the following officials have to vote in its favor:

Many members of the Democratic party have been asking to invoke the 25th Amendment to remove Donald Trump’s presidency rights especially after the January 6th riot on Capitol Hill (more on that here). Senator Chuck Schumer has even declared that the President ‘should not hold office one day longer.’ 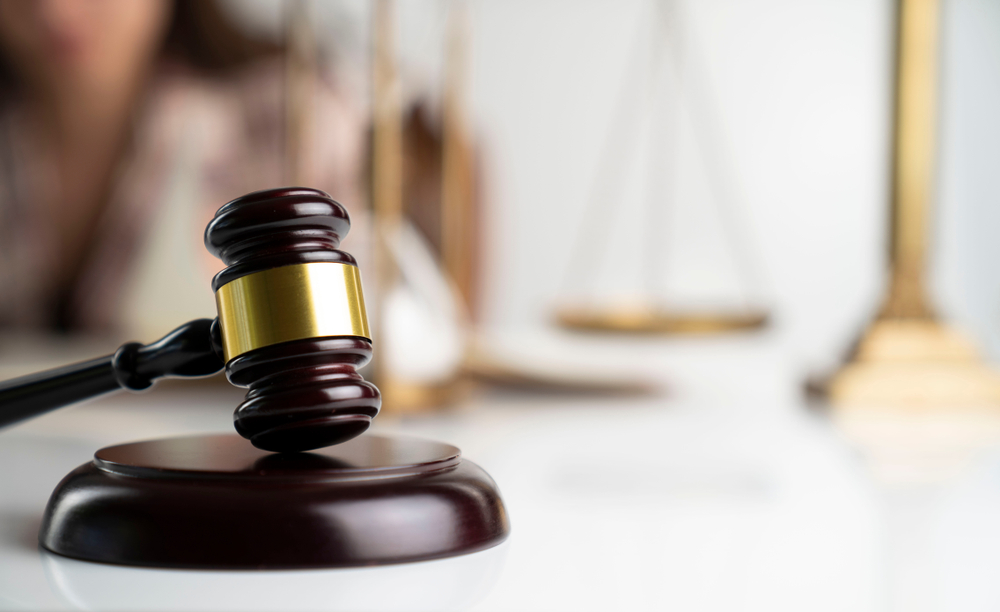 Could it be invoked?

In spite of the large number of requests, it’s still unlikely that the 25th Amendment would be invoked on Donald Trump.

First of all, vice-president Mike Pence would have to agree on it.

According to recent reports issued by the CNN, Pence hasn’t ruled out the possibility of invoking the 25th Amendment on Trump if he will become truly unstable. So far, Trump and Pence still haven’t exchanged a single word following the Capitol Hill riot, when the vice-president was evacuated from the building.

Two sources also claim that Trump is furious with Pence for his lack of support during the joint meeting of Congress, while Pence is disappointed by Trump’s behavior which has led to 5 fatalities during the Capitol Hill riot.

Even so, it’s still unlikely that Pence would ask to invoke the 25th Amendment – especially when it takes so many other officials’ vote to make it valid.

In this case, there’s one alternative left: impeachment.

You’ve probably heard this word many times during Trump’s tenure as president. In short, it’s another way to remove the president from his position of power.

As I’m writing this article, the House Democrats are preparing their impeachment resolution for today’s House Rules Committee meeting. One of the reasons mentioned in their draft is ‘incitement of insurrection.’

Most of the politicians supporting this initiative are Democrats, but the tragedy of the Capitol Hill riot has also opened some Republicans’ eyes to who their leader really is.

One of them, for example, is Republican Senator Pat Toomey from Pennsylvania, who declared that Trump ‘committed impeachable offenses.’ However, he’s unlikely to sign up for removing Trump from presidency since there are only a few days left until Inauguration Day, on January 20th.

This is perhaps exactly what makes this process so fascinating: truth be told, Donald Trump is literally days away from having his presidential powers taken away as Biden becomes the next U.S. President.

Still, there’s an overwhelming number of politicians fighting day and night for impeachment, invoking the 25th Amendment, or any measure just to see him taken down immediately.

This just goes to show how much frustration, anger, sadness and disappointment Trump’s decisions and remarks have caused.

This desperate need to see him gone from the White House right away isn’t caused by the Capitol Hill riot alone. This is the result of four years of deceive and ignorance packed in one of the most depressing political shows in our history.

His immediate removal will also serve as a stark warning for future politicians who sit behind the Resolute desk, letting them know in no uncertain terms that no President is above the law and free from prosecution.

PrevPreviousA Timeline of the Capitol Hill Riot: It Was Planned Weeks Ago
NextFBI Predicts Nationwide ‘Violent Protests’ Ahead of Inauguration DayNext