Years ago, I wouldn’t have imagined that it would be so difficult to pick 14 lies from a president’s career. Yes, all presidents lie, but most of them have a modest list of untruths which mark their years in office.

As for Donald Trump, ranking the lies he said while at the White House can easily turn into an endless, depressing read.

However, CNN has somehow accomplished the impossible and chose 14 of the most notable lies Donald Trump has said over the past four years. These statements were chosen based on their absurdity, their impact over our country or how they speak actual truth about Trump’s character.

If you’re ready to embark on this not-so-pretty journey, it’s time to have a look at Trump’s most notable lies as we get ready to face their consequences:

The most heartbreaking part is that some of them could’ve still been here, with us, had it not been for a president who lied about the real situation of the pandemic for months.

As I read the daily COVID-19 infection rates, all I hear is Donald Trump saying that the virus is ‘totally under control’ or that our country has ‘the best numbers.’ Indeed, we do have the best numbers, if we talk about the highest infection rate on earth, for example.

Donald Trump desperately tried to hide the gravity of the COVID-19 outbreak just so it won’t hurt him or his allies economically. People have died because of this arrogance, because of how many times he claimed face masks aren’t useful, how he diminished the risks of the virus every chance he got.

And anyone who went against him was attacked with rude remarks and illogical explanations. Here’s perhaps one of the best examples:

This is the type of lie no one can repair, because it has literally taken away people’s lives. It is perhaps the height of all of Trump’s lies as president (and not only).

When Trump was elected as the next U.S. President, none of us imagined it would come to everything that happened in 2020. However, we did have plenty of clues that warned us about his character.

The first one came right after his Inauguration Day. Shortly after his speech, Trump declared:

‘I looked at the rain, which just never came. We finished the speech, went inside, it poured… It’s like God was looking down on us.’

We don’t know whether God was looking down on Trump, but it definitely did rain during his inaugural address. He just couldn’t help but lie about it during the celebratory ball which took place later the same day.

It seems like a silly, harmless lie, but it should’ve made everyone wonder: why would someone feel the need to lie about something so insignificant especially when we all saw the truth?

Donald Trump may seem like a great storyteller sometimes… if only the details of his script matched every time he tried to tell the same story!

During an Indiana rally in 2018, Trump told the emotional story of how nine miners who looked like ‘seriously tough cookies’ greeted him backstage. According to Trump, these bulky men were ‘crying out of happiness’ as they thanked him for making America great again.

Not long after this story, we find trump in South Dakota telling the same story of meeting nine men of which eight had burst in tears. The story was almost word by word… except that they weren’t miners anymore, but steelworkers. Also, the moment didn’t happen at the Indiana rally, but at ‘the opening of one of the big plants for U.S. Steel.’

This is just one of the many stories Trump usually told his crowd probably to impress them. While there may have been some fanatics crying for him, the reality is definitely not as he tells it. 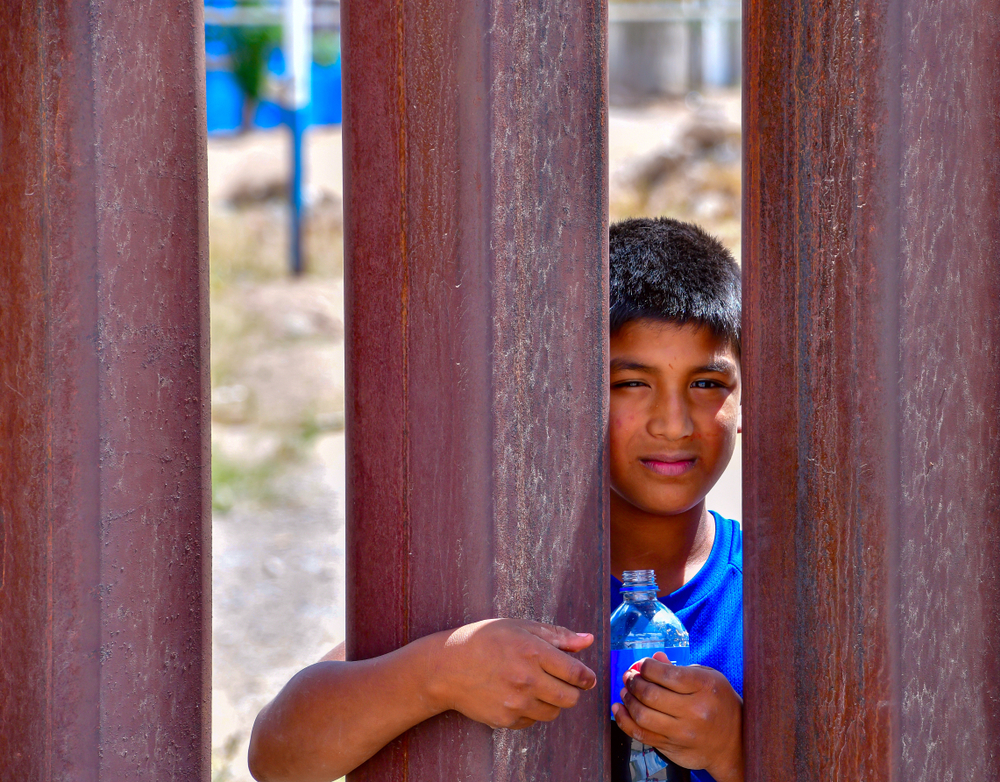 One of the most controversial scandals of Trump’s presidency regards the policy of separating migrant children from their parents at the U.S. border. During a 2019 NBC interview, Trump declared, and I quote:

‘You know, under President Obama you had separation. I was the one that ended it.’

This might be one of the best lies by omission Trump has ever managed to pull out. Why?

Well, Barack Obama did impose a separation policy between children and their parents at the U.S. border; this policy was occasional and it involved separating family members for a very short time until authorities could solve the situation.

Trump’s attorney general made the separation policy standard. It became so controversial that eventually Trump signed an order to end this standard policy.

So basically, Trump ended his own separation policy but made it look like it was Obama’s just by omitting crucial information.

This lie might’ve made Donald Trump feel very good about himself, since he told it more than 100 times during his career as president.

More precisely, Trump has repeatedly said that our country was having a $500 billion annual trade deficit with China prior to his presidency.

In reality, the U.S. deficit has never even reached $400 billion pre-Trump. However, his ration seems to be based on the principle ‘if I can say a bigger number, why not?’

Trump’s campaign to get re-elected as president had absolutely nothing surprising about it. In the same style he used us to, the president did all he could to put his opponent, Joe Biden, in a bad light – lying included.

Throughout September 2020, Trump has repeatedly claimed that Biden would be attempting to destroy protections for people diagnosed with pre-existing health conditions.

Now, let’s get the facts: firstly, the Obama-Biden team created those protections. Secondly, Biden was actively running on preserving the protections due to their popularity and how much they helped people. Lastly, Trump had been trying to weaken these protections to his own benefit multiple times.

Even trying to claim that Biden would destroy the protections is perhaps one of the most ridiculous lies of his campaign for re-election.

When I first found out that Trump told the $500 billion China deficit lie more than 100 times, I was surprised.

However, he did beat his own record by lying about getting the Veterans Choice program passed for more than 160 times, as per CNN.

Now, for the truth: the Veterans Choice health care program has been available to our country since 2014 when president Obama, not Trump, signed it into law.

Maybe Trump just thought the world forgot this essential piece of information so he decided to claim it as his own success. Sadly enough, I’m sure many of his supporters even believed this lie – at least until this reporter asked him about the lie in his face:

Donald Trump definitely has a long list of presidential lies. If you want to check out the ones about pornographic star Stormy Daniels, the Alabama hurricane or how windmills ‘give you cancer,’ click here for the second part of our article. Enjoy!

PrevPreviousTop 14 Most Notable Lies Donald Trump Said as President (Part. II)
NextWhat Did Joe Biden Do on His First Day as President?Next